Woman attempted to grab a child from its grand-mother 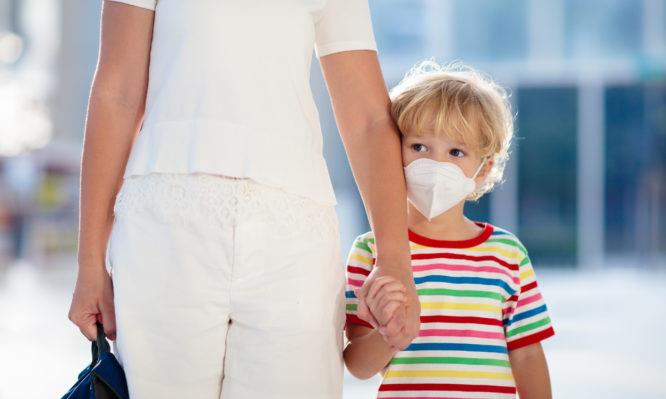 A mother filed a complaint with the Police for attempted kidnapping of her child by an unidentified woman.

According to information, the child’s grand-mother received the child from school and when she was trying to get out of the car to go to her house, an unidentified woman approached her and asked her to give her the child, because, as she claimed the child was hers.

The grand-mother went into the house immediately and called the Police, members of which arrived to scene immediately arresting the woman.

According to the same information, the woman is under psychiatric surveillance for the past 30 years.