Woman attacked by dogs could have died, says doctor 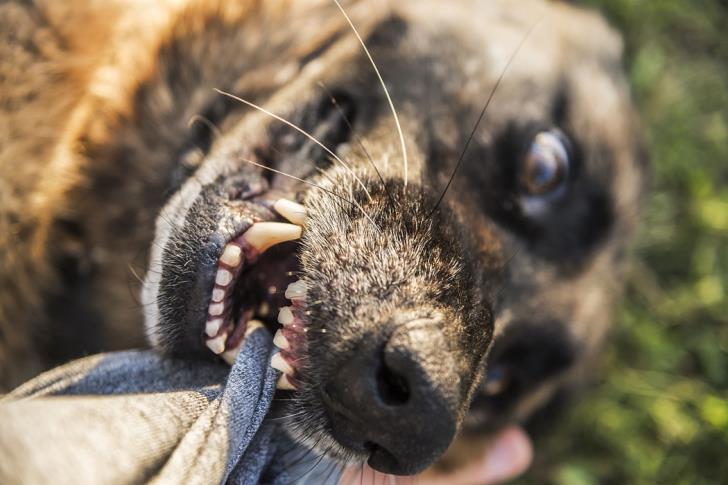 The woman who was attacked by two dogs on October 5, had serious wounds that could have led to instant death, said the pathologist who examined her.

The pathologist said that the victim, who was attacked by two dogs who were off their leash while on her way to a medical appointment in Strovolos, has a deep wound on her foot, just millimetres away from a central artery.

He was hired by the victim’s family and performed an autopsy at the scene.

The 38 year-old woman is hospitalised and underwent lengthy surgery after sustaining injuries to various parts of her body.

The dogs’ owner was questioned at the police station, charged in writing and will appear in court at a later stage, while the dogs were removed from the site and were taken to a dog hotel.

According to philenews, residents of the area have said that the dogs are aggressive and that this is not the first time they have attacked someone.

They said that they had complained to the municipality and the police before, however, without result.

The dogs were living in a fenced field, with many holes, which the dogs used to escape and roam around in the area, philenews reports.

They were examined by the Veterinary Services and they are registered and up to date with their shots and do not belong to a dangerous breed.