Where do Cypriots prefer to travel? 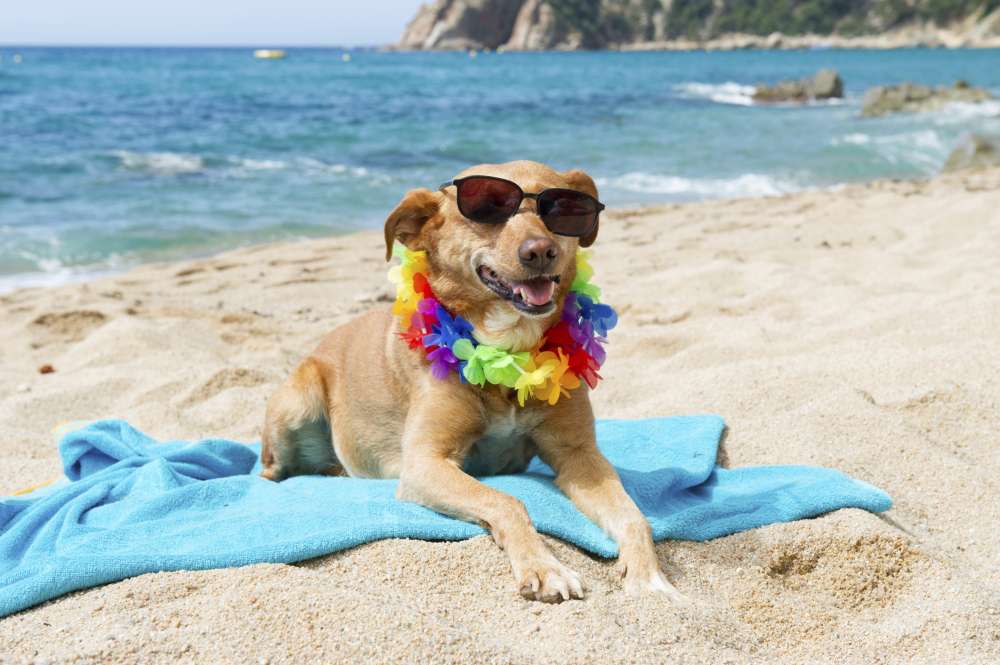 Unsurprisingly, the most popular travel destination in the EU for Cypriot residents is Greece, Eurostat figures show.

In 2016, 21.1% of Cypriot residents who travelled, went to Greece. There, they spent 6.7 nights on average and contributed €103 per night to the Greek economy.

Again unsurprisingly, the second most popular destination for Cypriots was the United Kingdom. 20.5% of Cypriots who travelled in 2016 went to the UK. There they stayed for 16.1 nights on average and spent €74 per night.

The third most popular destination was Russia, as 4.9% of Cypriot residents who travelled in 2016 chose to visit the country. There they stayed for 14.4 nights on average and spent €75 per night.

However, all in all, the most popular destination for Cypriot residents in 2016 was… Cyprus as 22.3% reported taking a trip in the country, staying 2.8 nights on average and spending €83 per night. 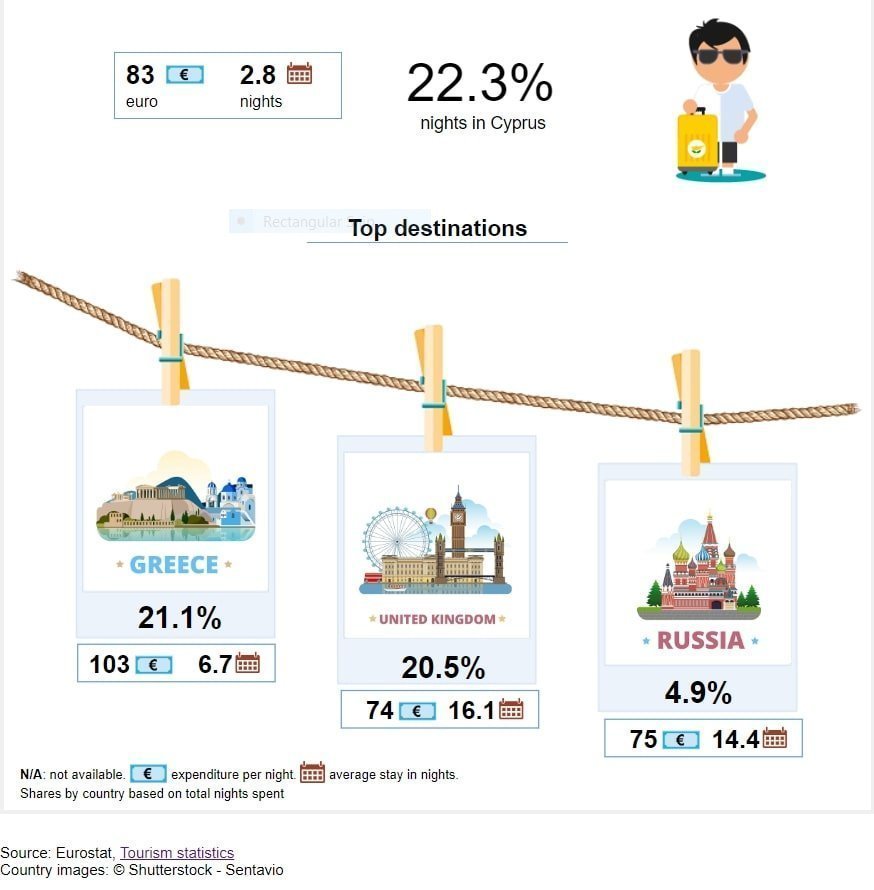 Eurostat’s findings about where Cyprus draws its biggest sources of tourism also come as no surprise.

In 2016, 35% of people who visited Cyprus were residents of the United Kingdom. British people stayed for 11.5 nights on average in Cyprus and spent €64 euro per night.

Russians were in second place with 27.9% and Germans in third with 5.5%, although Eurostat did not provide figures about how many nights and the amount of money they spent in Cyprus. 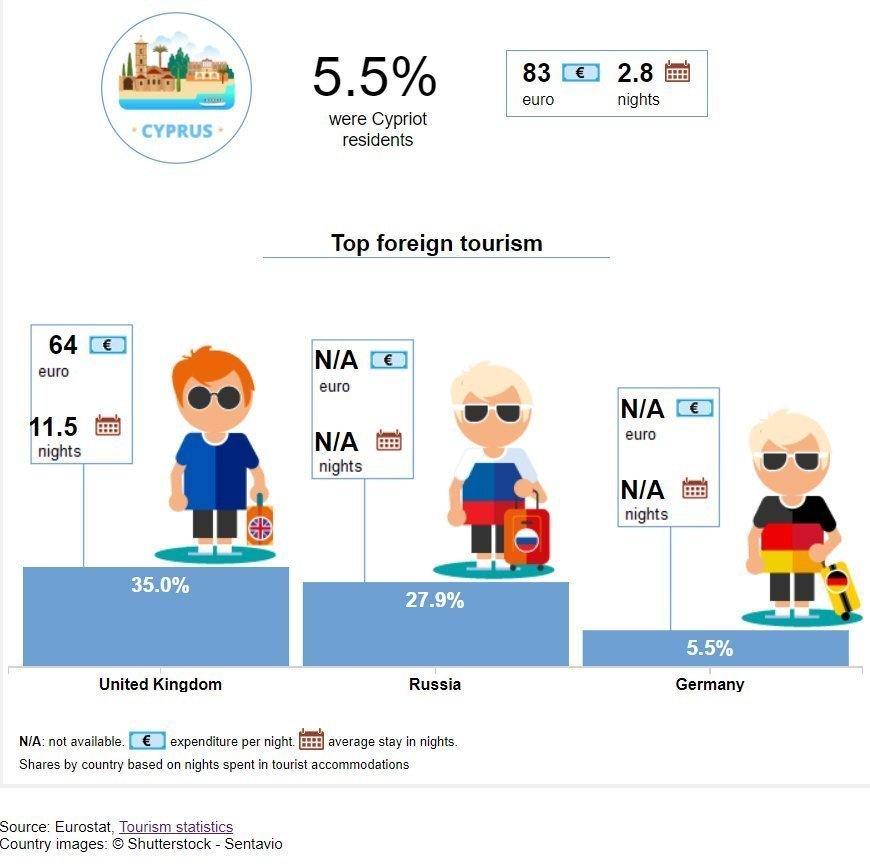