Where can Cypriots abroad vote for the EU elections? 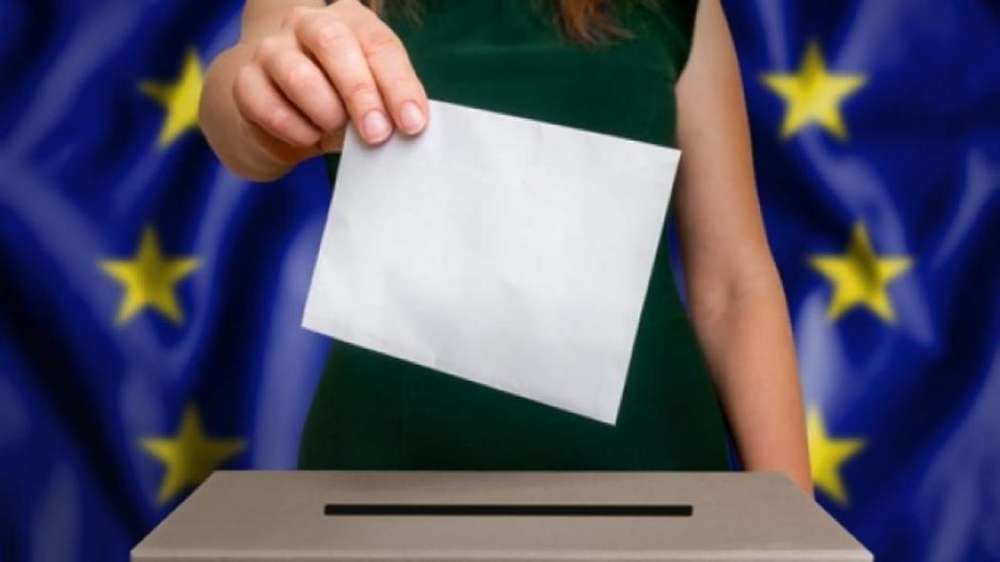 The Central Electoral Service announced that voting centres will operate in Greece, the U.K. and Belgium for the European Parliament elections 2019.

According to an official announcement, a special list is being drawn up with the details of those who are already registered in the Cyprus list and wish to vote overseas.

The Central electoral service has prepared special forms for those who want to state their intent to vote abroad, which must be submitted by April 2.

The forms can be obtained from embassies and consulates of Cyprus abroad, local offices of the district administrations and citizens’ service centres, the central election service and the ministry of the interior website.

An application can also be made via the web at aps.elections.moi.gov.cy.

The European Parliament Elections 2019 will take place on May 26.

By In Cyprus
Previous articleHourican says time is good for another chapter in Bank of Cyprus, as he tenders resignation
Next articleAradippou wants gunpowder storage facility relocated; warns of second Mari