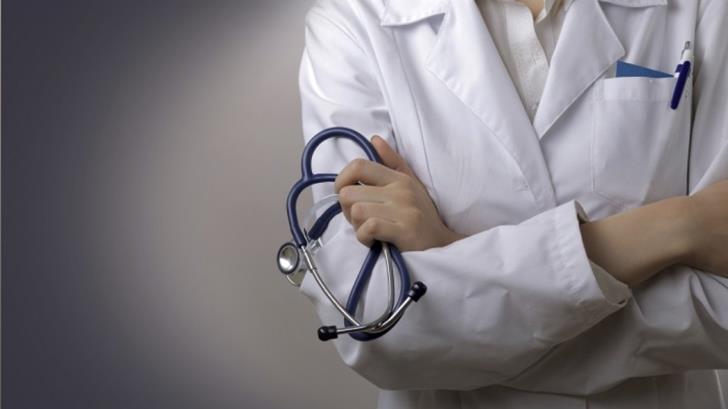 The Health Ministry has issued information on the West Nile virus in the form of frequently asked questions.

One elderly person has died from health complications after contracting the virus while another two persons remain in intensive care.

The Health Ministry has clarified that the virus spreads with infected mosquitoes and urged everyone to take steps to protect themselves from mosquito bites.

It has also stressed that it is not spread by human contact and that most infected individuals usually do not get sick or have mild symptoms.

The West Nile virus (WNV) is mainly transmitted by mosquito bites — by infected common mosquitoes. In some people it may lead to fever or infect tissues covering the spinal cord (meningitis) or the brain (encephalitis).

2. Why is it called West Nile virus?

Because it was first identified in the West Nile district of Uganda in 1937.

3. How is it transmitted?

4. How does the infection manifest itself?

No symptoms for most people:  80% of the people infected have no symptoms.

Mild:  20% of those infected may exhibit a mild form of the illness with symptoms such as fever, fatigue, muscle and joint pain,  vomiting, diarrhoea, anorexia, stomach pain, a rash and in rarer cases swelling of the lymph nodes. The illness passes on its own in 3 to 10 days.

Serious symptoms in a small number of people: About 1 in 150 persons (fewer than 1%), infected by WNV will develop a serious illness that leads to meningitis  or encephalitis. The symptoms may be high fever, headache, stiff neck, changes in consciousness ranging from mild (sluggishness) to severe (mental confusion, convulsions, or coma), neurological symptoms, including paralysis of one or more limbs or palsy, tremors and movement problems. These symptoms may last several weeks and the neurological symptoms may be permanent.

5. When do the symptoms appear?

Between two and 14 day after being bitten by an infected mosquito.

6. When do most incidents occur?

Most people are infected between June and September

Any resident of an area where there are infected mosquitoes may be affected. Serious illness can occur in people of any age. However people over 50 as well as people with health conditions (immune suppressed, kidney sufferers, cancer patients, diabetics, people with heart conditions etc) may develop a serious condition when infected.

8. What is the treatment;

There is no special treatment. In cases with mild symptoms these clear on their own. In most serious cases patients are admitted to hospital for supportive treatment (liquids, possibility of being admitted into intensive care).

There is currently no vaccine.

10. Which countries have recorded incidents of WNV?

Cases have been recorded in people and animals in Africa, North America, the Middle East, Central and southeast Europe, Russia, Australia and southeast Asia. The number of cases has risen in the past 20 years. The biggest number of cases have occurred in Romania, Russia, Israel, the US and Greece. Areas with the affected cases usually correspond with the large migratory routes of birds.

For many years there were no incidents in Cyprus. In 2016 and in 2018 there was one case each year. From January to August, nine cases have been recorded. The medical services are aware of another six cases recorded in areas not under the control of the Republic.

The easiest way is to prevent being bitten by mosquitoes. It is worth noting that most mosquitoes bite most from dusk to dawn.

By In Cyprus
Previous article
Police probing complaint from father of child abduction by mother
Next article
Larnaca: 59 year old jailed for sexual abuse of a child