“Weeks of the German Language” begin on October 21 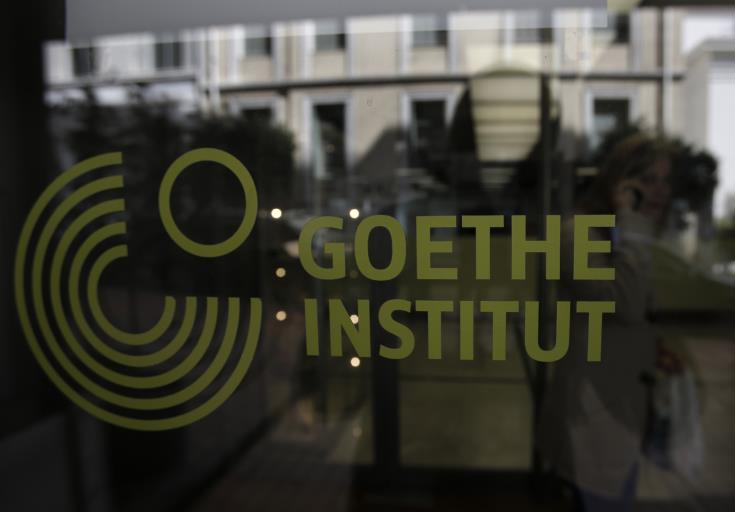 For the second consecutive year and with a cultural programme even richer than last year, the “Weeks of the German Language” kick off on the October 21.

The activities include festivals, German films (with subtitles in English), concerts, book readings, exhibitions, poetry, and a traditional Christmas market.

A press conference was held on Wednesday in Nicosia by the embassies that organise the events (Germany, Austria, Switzerland) and the Goethe Institute Cyprus.

Ambassador of Germany, Franz Josef Kremp said that this year’s programme is richer and lengthier than last year.

He said that it is necessary to present the German culture because, as “unfortunately we see a dramatic drop of students learning the German language at schools, mostly due to recent education reforms.”

The German Ambassador added that they held discussions with the Ministry of Education on introducing a third obligatory language at schools, which would lead to an increase of Cypriot pupils learning German.

He also said that the German Embassy is supporting a bicommunal, bizonal solution of the Cyprus problem.

Ambassador of Austria, Eva Maria Ziegler said that German is the most widely spoken language in the EU. She noted that learning the language is a door opener in terms of career prospects and cultural benefits.

“German speaking countries contribute to culture and science in the most profound way and influence our everyday lives in many ways,” she pointed out.

On behalf of the Ambassador of Switzerland, Androulla Michael said that German is an important language in f Switzerland and it is spoken by 63% of the population.

Director of the Goethe – Institut Cyprus, Karin Varga talked about the German language films that will be shown during the weeks, which include historical and documentary films.

The full schedule can be here in four languages, German, English, Greek and Turkish.

There will also be events in Turkish-occupied Nicosia.

By In Cyprus
Previous article
How much do state officials make?
Next article
Bloomberg goes back home – to the Democrats