Weather to change as from Sunday afternoon, rain and snow on the way 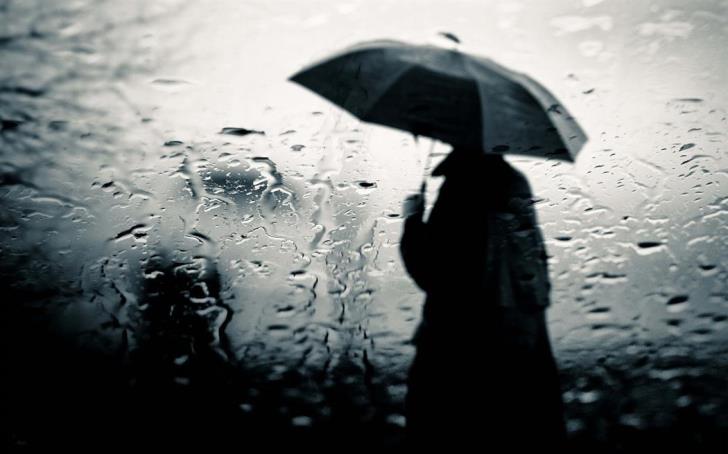 The weather in Cyprus will change dramatically as from Sunday afternoon when rain and dropped temperatures are expected to take over, according to the Meteorology Service.

At the same time, no dust in the air is expected over the coming days, Philippos Tymvios of the Service also told Philenews on Wednesday.

“As from Sunday afternoon a heavy rain system will hit the island also bringing snowfall in areas above 1000 meters high,” he sai.

“At the same time, the drop in temperature will be noticeable. Tuesday is expected to be the brutal cold system’s culmination,” he added.

Up until Sunday, the temperature will remain a little bit  higher than the season’s average.