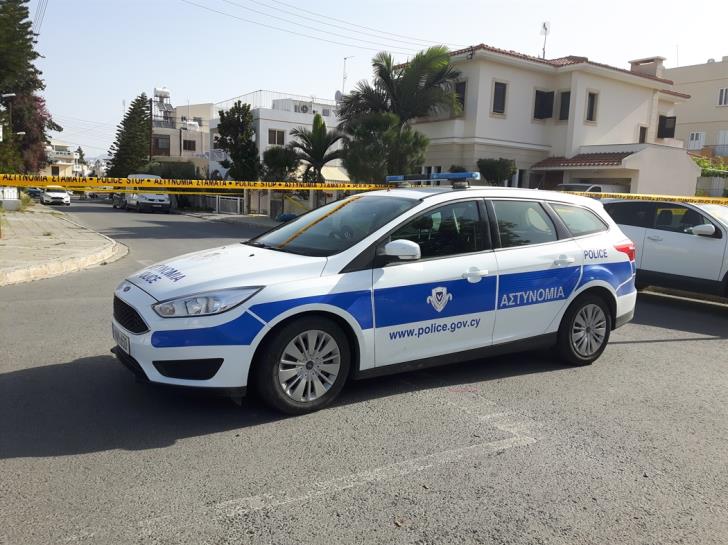 In Sunday’s hearing at the Nicosia District Court, new facts are recorded on the case of the double murder in Strovolos that was committed on April 19th.

As said by the Police Investigator, Koumetos Koumetou, according to the 21 year old girlfriend of the 33 year old suspect, the four suspects including her, had met long before committing the crime to organize the robbery.

As the 21 year old confessed, the 33 year old knew exactly where the safe was hidden inside the victim’s house.

According to the Court hearing, the 22 year old was arrested following the 21 year old witness’s report that he was the one who drove the 33 year old at the crime scene. The 22 year old was the second suspect who entered the house of the victims.

Investigator Koumetou said that the 22 year old said at his statement that the 33year old was the one that killed the couple.

Additionally, police investigation found a pair of shoes, which he said that it might be worn by the 22 year old on the night of the murder.

As said by Mr Koumetou, in the notebooks that have been identified, all the facts of the double murder were listed.

By In Cyprus
Previous article
Fourth arrest for Strovolos’ murder
Next article
Vassiliou: “Cyprus’ future is linked with the future of the EU”