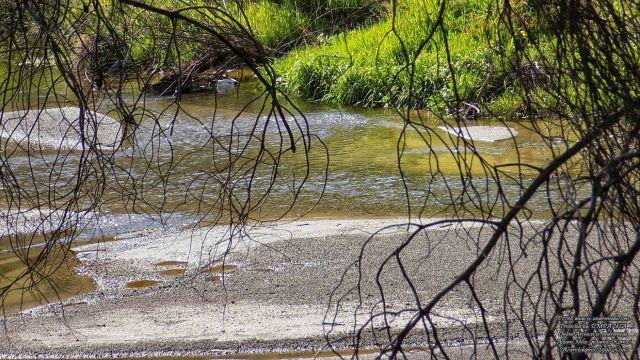 Authorities are releasing water from Dipotamos dam to prevent it flooding and damaging property in the village of Ayios Theodoros Larnaca, Phileleftheros reported on Saturday.

It said that the Pentaschinos river crosses the village and should the dam flood it may carry with it houses and other constructions that were built. Many of the constructions in the river bed are illegal, it said.

The Dipotamos dam has a capacity of 15.5 million cubic metres. It is currently 97% full. Authorities are releasing about 1,000 cubic metres a day to keep the dam from filling to capacity. Should there be heavy rain, any excess will be manageable, the paper added.

Dipotamos dam has flooded twice since it was built.