Water levels in dams stuck at 93% 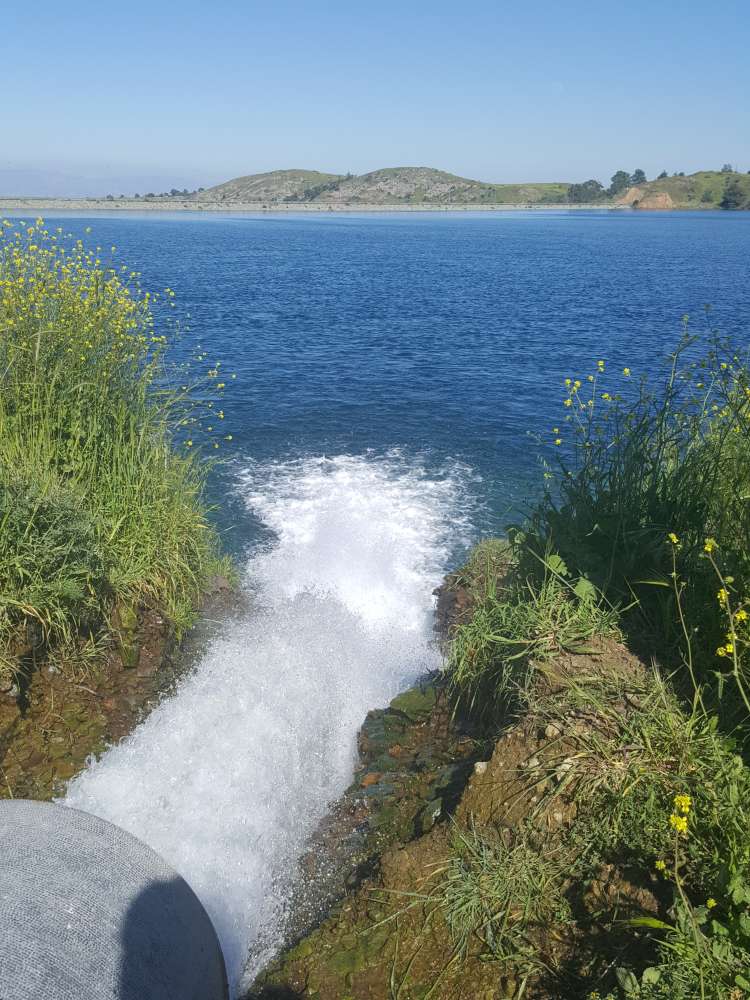 Storage levels in Cypriot dams have stalled at 93%, according to data published on the Water Development Department’s website on Friday.

Currently there are 270,549 million cubic metres of water stored in dams.

Levels are expected to start dropping ahead of the summer. According to philenews, six out of seven dams in Paphos reached 100% storage, however Evretou, Ayia Marina Chrysochous and Mavrokolympos dams have dropped to 99.8%, 99% and 97.9%, respectively.

The dams in Asprokremmos, Argaka and Pomos still are at 100%.

Nevertheless, this year’s levels exceed, by far, those of 2018. In May 2018, there were 66,58 million cubic metres of water stored in Cypriot dams according to the Water Development Department, a storage level of 22.9%, around 70 percentage points lower than this year.