Thursday’s vote on 2021 budget won’t be postponed, as expected-UPDATED 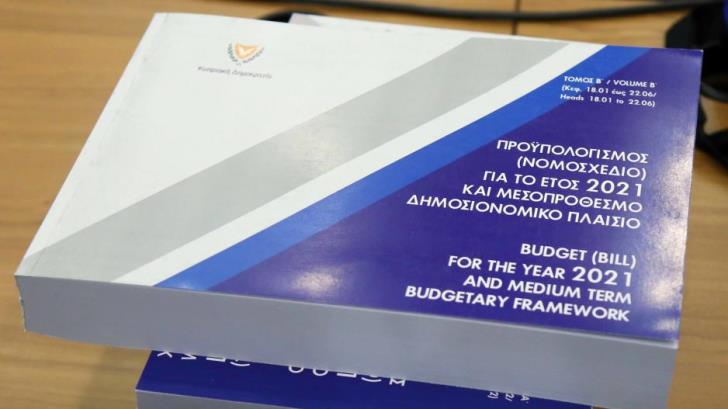 Thursday afternoon’s vote on the 2021 state budget which is expected not to be approved  will take place even though insiders said earlier in the day that it was going to be postponed.

And that it would have been resubmitted with amendments that would have paved the way for its approval following intensified behind the scenes talks between parliamentary parties.

The budget vote will be delayed by an hour but it will take place, insiders told Philenews following a morning meeting of party leaders with House President Adamos Adamou.

It is still uncertain what socialist Edek’s three MPs who said they would vote by conscience will do.

As things stand now, the number of positive and negative votes are the same. That is a total of 24 positive votes summed up with those of ruling Disy, Solidarity Movement, Cooperation of Democrats and far-right Elam.

And a total of 24 votes against summed up between main Opposition Akel, centre Diko, the Greens and independent MP Anna Theologou.

Philenews has found out that Akel MP Nikos Kettiros, who broke his leg on Tuesday and underwent two surgeries, one on Wednesday and another the day before, was planning to be present at the time of the vote.

And in this case, the negative votes would rise to 25 blocking the budget’s approval and paralysing – temporarily – the economy.

Had the vote gone ahead and the budget voted against, then the provisional twelfths’ rule would come in effect for the months of January and February.

However, these funds would also have to be approved by parliament and this would have sparked a constitutional problem, Philenews reported on Wednesday.

Because the budget would have been voted down by parliament and not postponed as in previous cases.

The government and opposition parties are at odds over a scandal with the now abolished citizenship by investment scheme which exposed politicians and businessmen alike.

The government refuses to hand out certain files to the Audit Office which demands to review tem thoroughly.