A group of environmental organisations on Saturday helped clean up Lara Bay in Paphos — one of Cyprus’ most important turtle nesting beaches.

The organisations Young Cyprus Greens, Ecological Movement of Cyprus, Center for Social Innovation and RESET Cy along with volunteers collected 12 kg of rubbish, including more than 700 pieces of plastic.

According to Young Cyprus Greens, the litter report showed that 93% was plastic litter, mainly microplastic. “Environmental pollution from microplastics affects even our most remote and important habitats. Lara beach is an area where there are unique and rare ecosystems and is the nesting place of the Caretta-Caretta sea turtle,” the organisation said in a press release.

Kyriaki Yiannouri, secretary general of the Young Cyprus Greens said “once again we see that plastic pollution is everywhere, even on the purest beaches of our island. It is heartbreaking that our record shows so many pieces of plastic and that plastic pollution reaches 93%. For this reason, Young Cyprus Greens will continue its campaign for the abolition of single-use plastics as well as the beach clean-up campaign.” 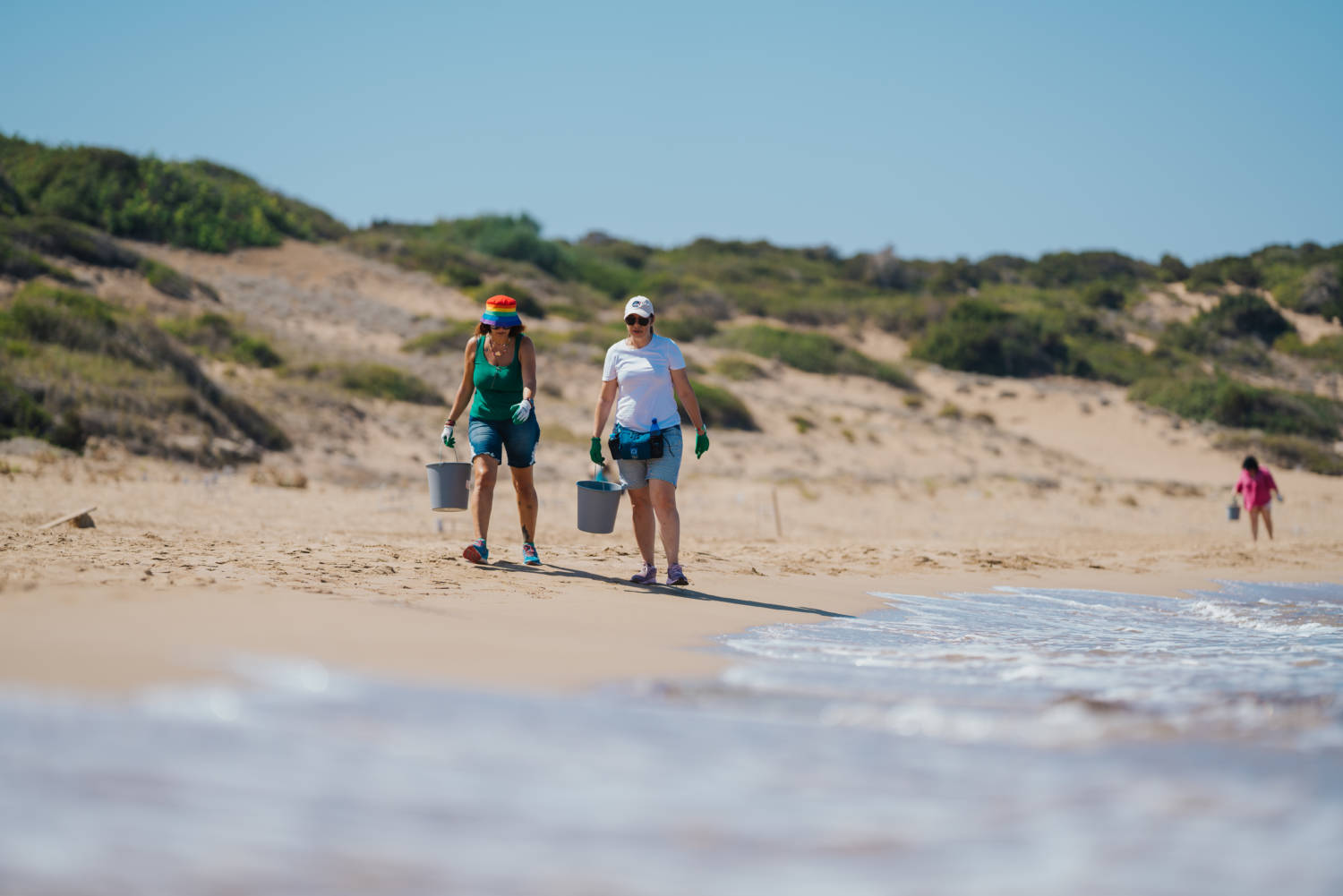 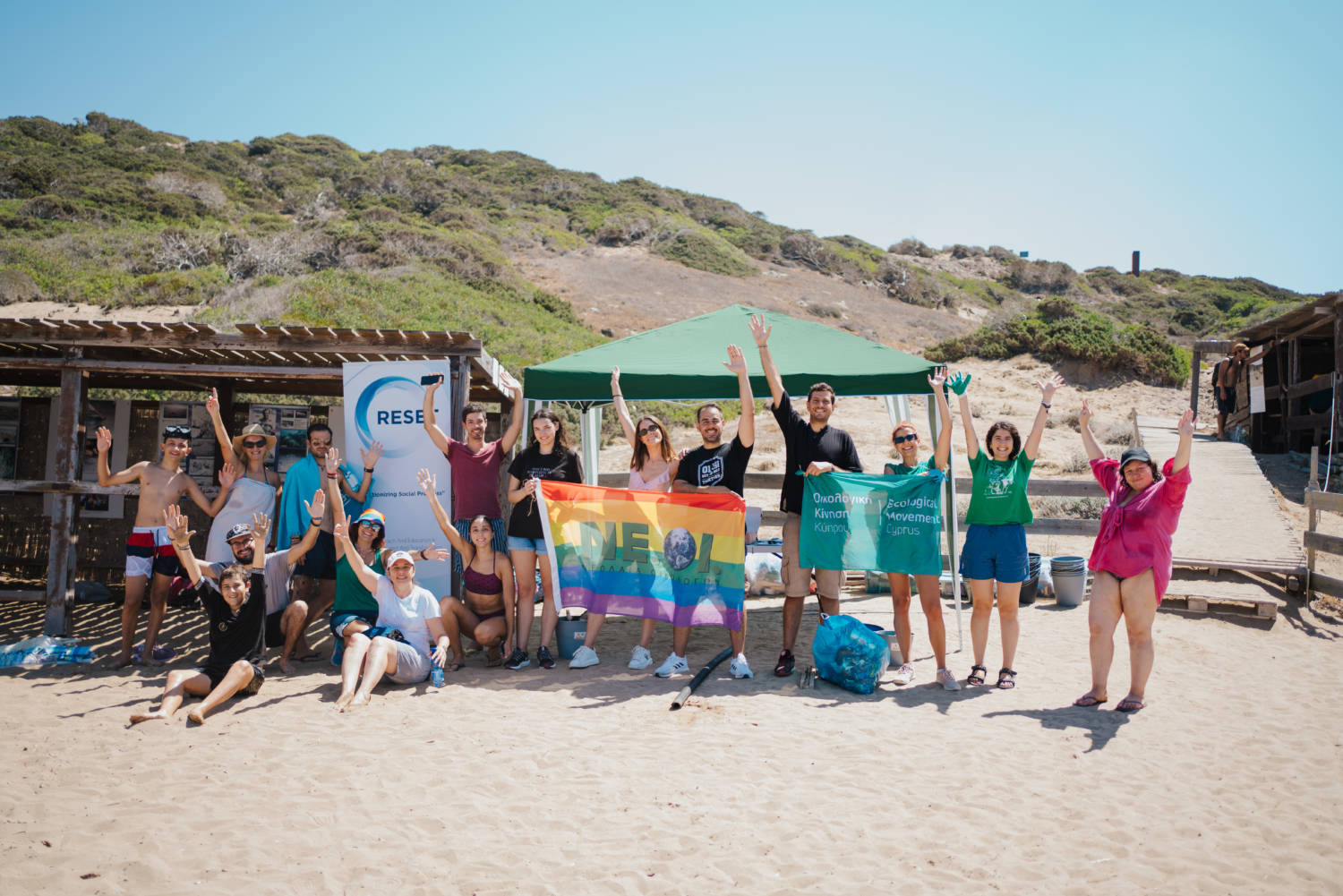