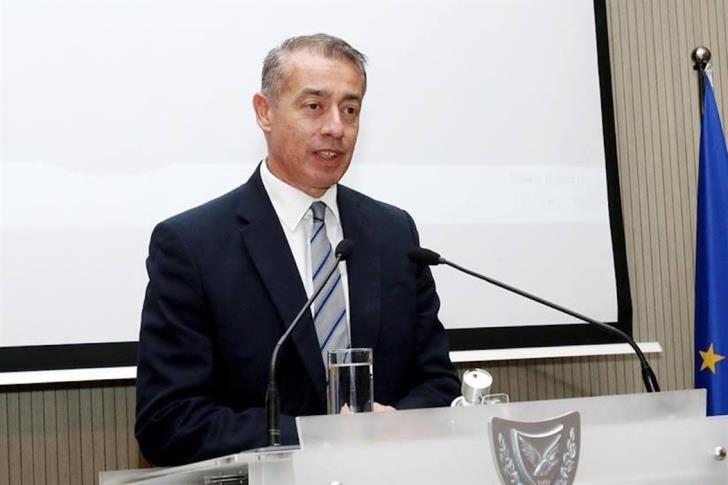 The resignation of Volunteerism Commissioner Yiannis Yiannaki after allegations that his academic qualifications were forged has raised the question whether the tax payer will still be burdened with his hefty retirement benefits.

This is what Philenews reported on Thursday, hours only after President Nicos Anastasiades accepted his resignation.

Yiannaki has also submitted his resignation from the position of Cyprus Youth Board (ONEK) officer and if this also gets approved by the administrative board then his retirement benefits will stay intact.

But if ONEK’s board rejects his resignation and orders a disciplinary investigation, in parallel with the criminal one underway, then he may lose the benefits. Provided it is proven that he had carried out a serious disciplinary offence.

Yiannaki was appointed to the high-profile commissioner’s post in 2013 and was getting a mixed salary of €5,090 monthly.

This included a service car and an expenses allowance of €2,040 as well as a mobile phone paid by the state.

The alleged fraud documents had paved the way for Yiannakis’ appointment first at ONEK and gradually to the Commissioner’s post.

The Audit Office of the Republic has called for a police probe into the case the accusation of which was made anonymously. But it was accompanied with documents that do show obvious alterations.