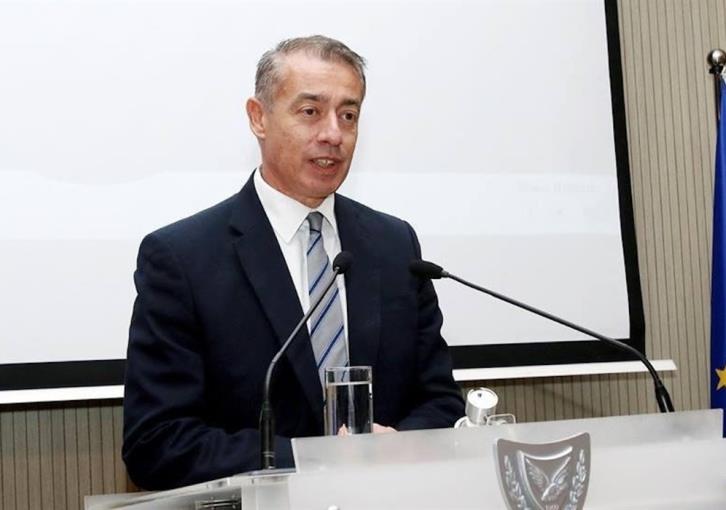 The report to the police was made by Auditor General who pointed out that the alleged fraud documents had paved the way for Yiannakis’ appointment first at the Youth Board of Cyprus (ONEK) and gradually to the high-profile Commissioner’s post back in 2013.

The accusation was made anonymously, but was accompanied with documents that do show alterations (photo below).

President Nicos Anastasiades appointed him as Volunteer Commissioner in May 2013.