Viper bites girl after being attacked by the girl’s cat 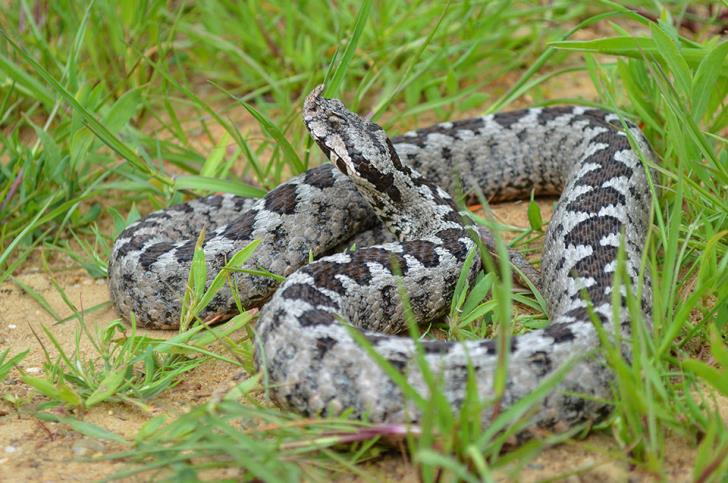 A nine-year-old girl is being treated at Makarion Hospital after being bitten by a viper in Paphos.

According to the girl’s family, the viper was at a window of the room where the girl was playing. The family cat saw it, attacked it, and bit it throwing it away. Unfortunately, the snake fell on the little girl and bit her.

The girl was transferred to the Paphos General Hospital where she was given a serum.

Then she was transferred by ambulance to the Makarion Hospital.

According to the doctors she is not in danger.

By gavriella
Previous articleOur of 326 references for side effects due to vaccination, only 90 are serious
Next articleCondition with wildfire on Evia still difficult