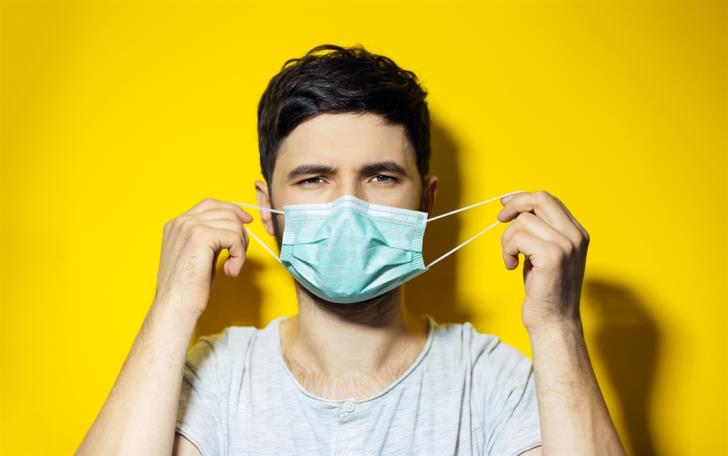 Cyprus police booked 10 establishments and 27 individuals all across the island for violating coronavirus measures over the past 24 hours.

A total of 808 inspections were carried out, according to CNA.

Not wearing a mask where the law makes it mandatory was the primary violation.

Police fined ten people and one establishment in Nicosia district after a total of 109 checks.

In Limassol District, there were 176 checks and eight people and three establishments got booked.

In Larnaca District, there were 217 checks and one establishment and three people were fined. In Paphos District, five establishments and 2 individuals were booked after a total of 45 checks.

In Famagusta District a total of 177 checks led to four people getting fined, and in  Morphou area there were 84 checks and no establishment or individual was reported.