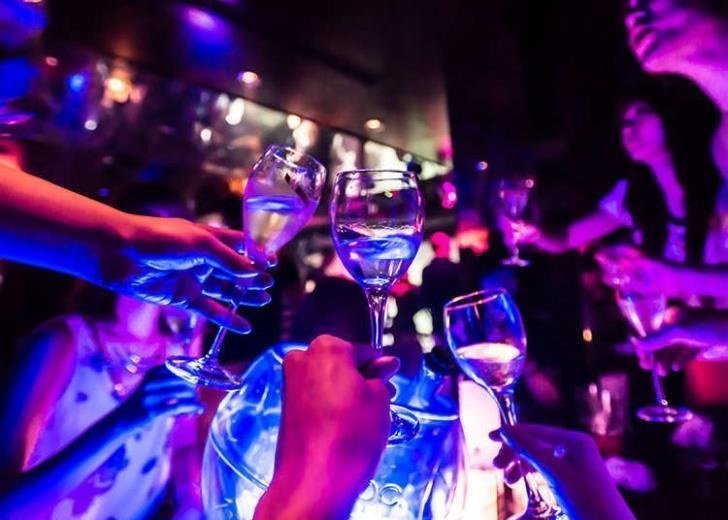 A venue shown on social media with crowds of young people dancing was booked again last night for breaking the quarantine decree, with police set to take the case to court tomorrow.

Police spokesman Christos Andreou told CNA on Monday that the owner of the venue had been booked five times by police in the past three days — most recently last night —  but continued to show “repeated, blatant negligence and disobedience of the decrees under the quarantine law.”

Police will tomorrow file five cases against the specific business before Famagusta district court. They will also ask for a court order suspending the operation of the business which Christou said does not have an operating licence.

Meanwhile, Neophytos Thrasyvoulou, president of the federation of associations of owners of catering establishments castigated any actions that run contrary to the protocols on the operation of establishments.

“The federation supports the state’s measures under the quarantine law and does not object to anything being done as regards the health of the public and employees of the catering establishments,” he told CNA.

The case in the Famagusta district was an “isolated incident,” he said.

The federation aims to support the tourism sector on which the economy of some areas that focus on tourism depends, he added.

The local arm of the federation condemns the behaviour of the specific businessman and everything that has occurred at the specific venue in the past three days, he added.

The specific venue is not a member of the federation which has briefed all its members about their obligations under the quarantine law, he clarified.

Yesterday, videos and photos were posted online of a specific venue in the free Famagusta area breaking distancing and other regulations in the quarantine decree.

The Health and Justice Ministers both took to Twitter to voice concern over irresponsible behaviour which risks undoing progress in the battle against coronavirus.

Police to charge venue, ask for suspension of operation

By In Cyprus
Previous articleBill proposes stiff penalties for sexism
Next articleLimassol: Boy hospitalised after near drowning incident