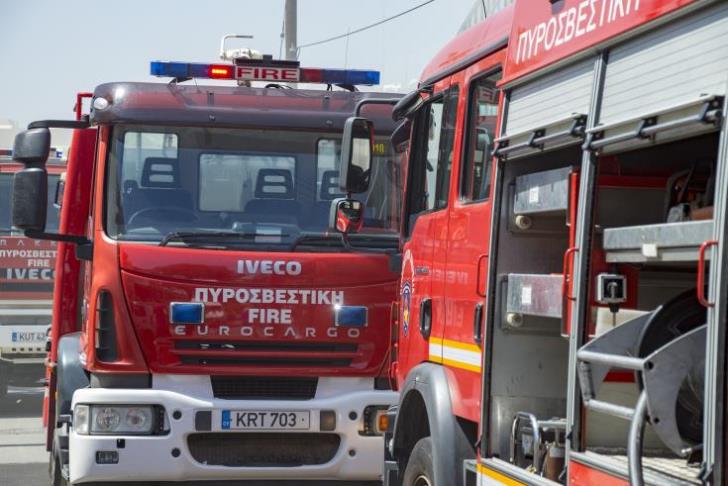 A car parked at the parking place of the Larnaca Airport employees was destroyed by fire while another two vehicles nearby have also suffered damage.

According to the Fire Service, late last night they were informed about a fire at a vehicle at Glavcos Clerides Airport.

Two manned vehicles were dispatched and they managed to put out the fire 20 minutes later.

According to the Fire Service, it seems that the fire was due to an electrical or mechanical problem of the car, however, further investigations will take place today.