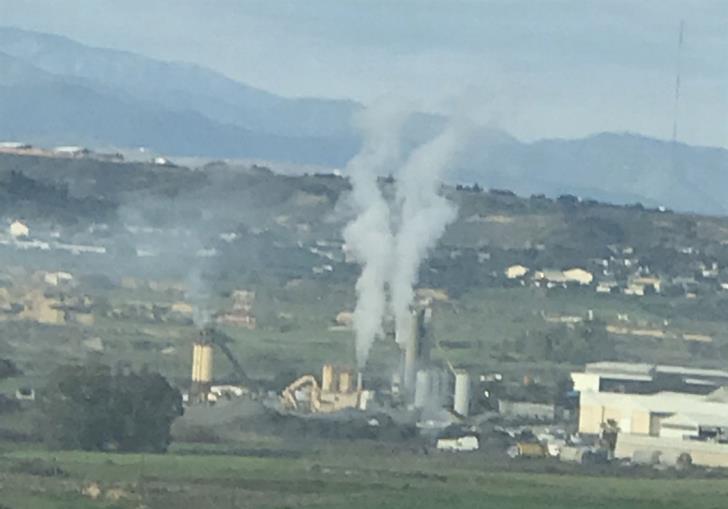 The Coordinating Committee of the nine communities in the area of Vasilikos and the Kalavasos Community Council will stage a protest on Monday, 20 June, after the fire that broke out at a pile of tires in the area.

In a written announcement, the Committee said the protest will take place from 06.00 until 18.00 and will aim to block the Vasilikos Energy Center and all industrial areas.

The announcement noted that following the fire on Saturday 11 June, the Committee demands the immediate operation of a Fire Station in the area and the revocation of the decision to transfer the Asphalt factories there.

The Committee also requested the immediate establishment of a group that will inspect the factories regularly and which will investigate the consequences on the health of the residents from the toxic fumes.