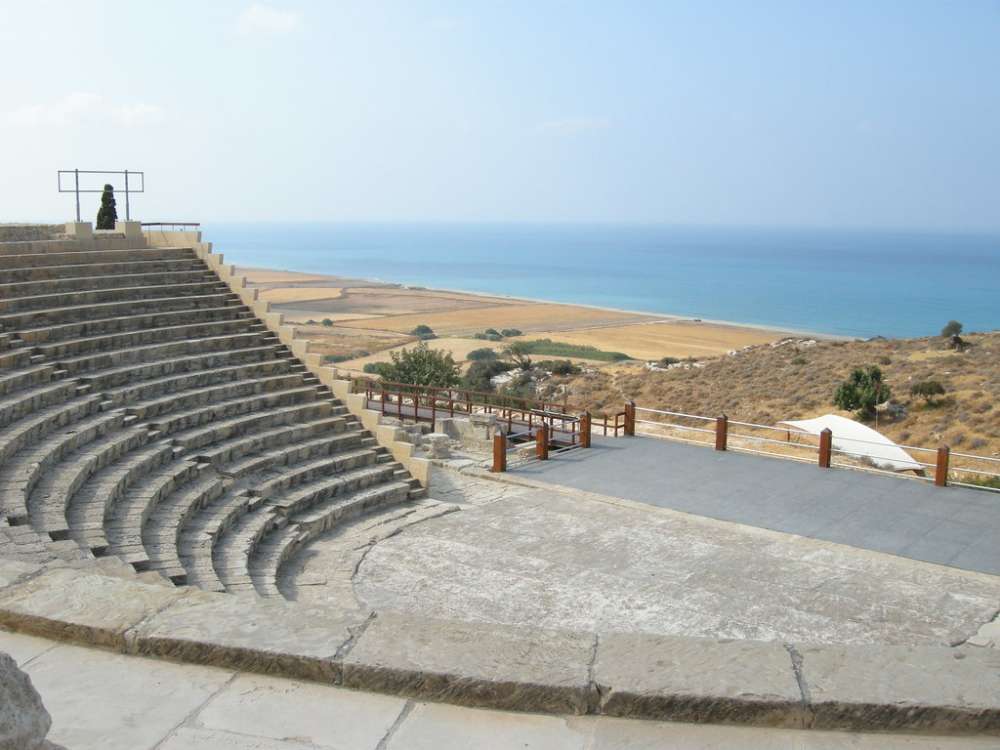 The Antiquities Department has sent a van at Limassol’s Kourion archaeological grounds so that visitors can at least be provided with fresh water in view of the prevailing sizzling hot temperatures.

This is what Philenews reported on Friday, two days after it was disclosed that due to a dispute between the Department and the canteen operator there visitors could not even buy a bottle of water.

In particular, after a vending machine at the entrance of Kourion was vandalized the canteen operator and the Department got into a dispute over who should incur the cost of the machine’s repair. The private operator went as far as to immediately shut down the canteen.

Head of the Department Marina Ieronymides said the water issue would be solved within 15 days and that the van was sent there to temporarily deal with the urgent problem considering that temperatures are around 40 C these days.

In the meantime, the contract with the canteen operator who has three archeological sites – Kato Paphos, Kouklia and Kourion – under his control has expired.

And in order to be renewed the individual must pay his debts – including delayed rent – to the Department.