Vaccination against Covid-19 in Cyprus kicks-off in Limassol (photos, video) 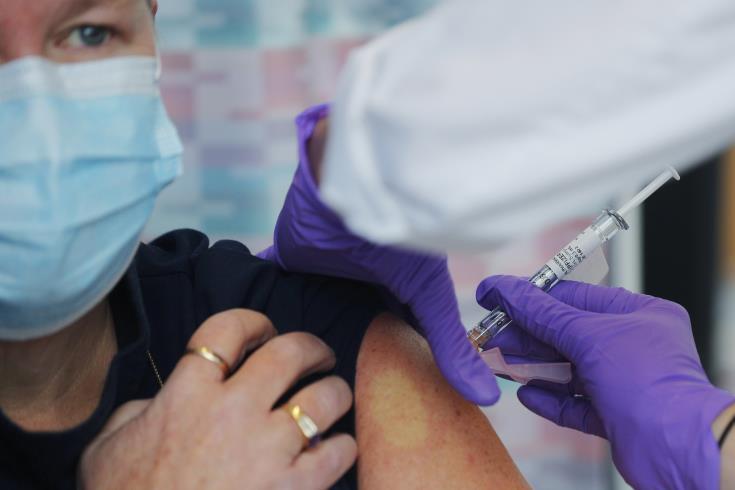 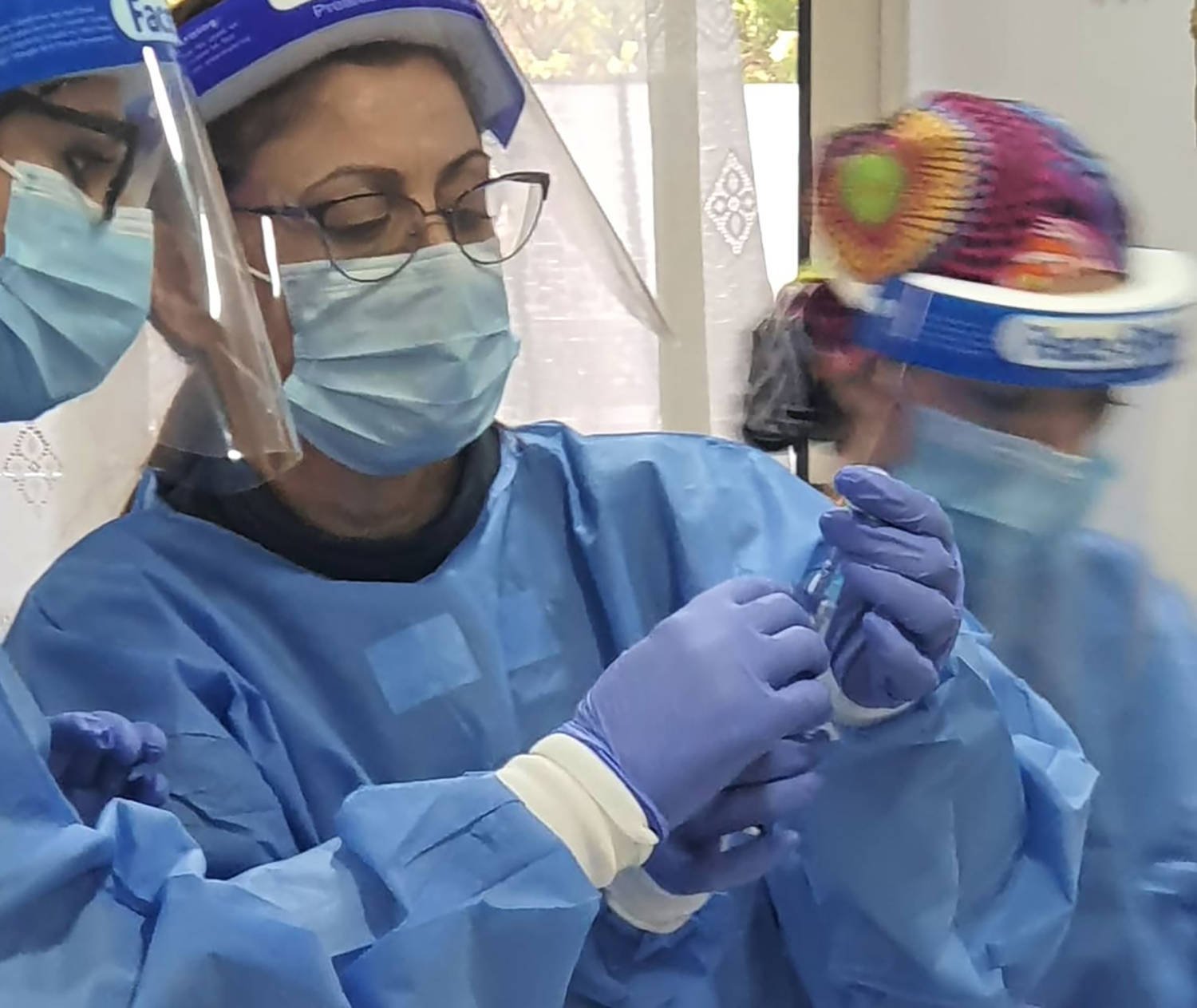 The first person in Cyprus to take the jab is Dr Anastasios Tsiftsis at Panayia Care Home, philenews reports sharing a video of the event:

Tsiftsis told reporters that he feels very optimistic and believes that today is the beginning of the end of the pandemic.

“The vaccine is safe and I hope people respond to the call of the medical community to show up and get it so that we help end the pandemic sooner rather than later,” he said.

“I trust science and this is why I took the vaccine today. I want to assure my fellow citizens that the vaccine is totally safe, many people took part in clinical research, the results have been published and we all agree that it is safe,” the doctor added.

Later at 11 am more inoculations will follow at the Ayios Georgios Care Home followed by the Lakis Droushotis rehabilitation centre around noon. 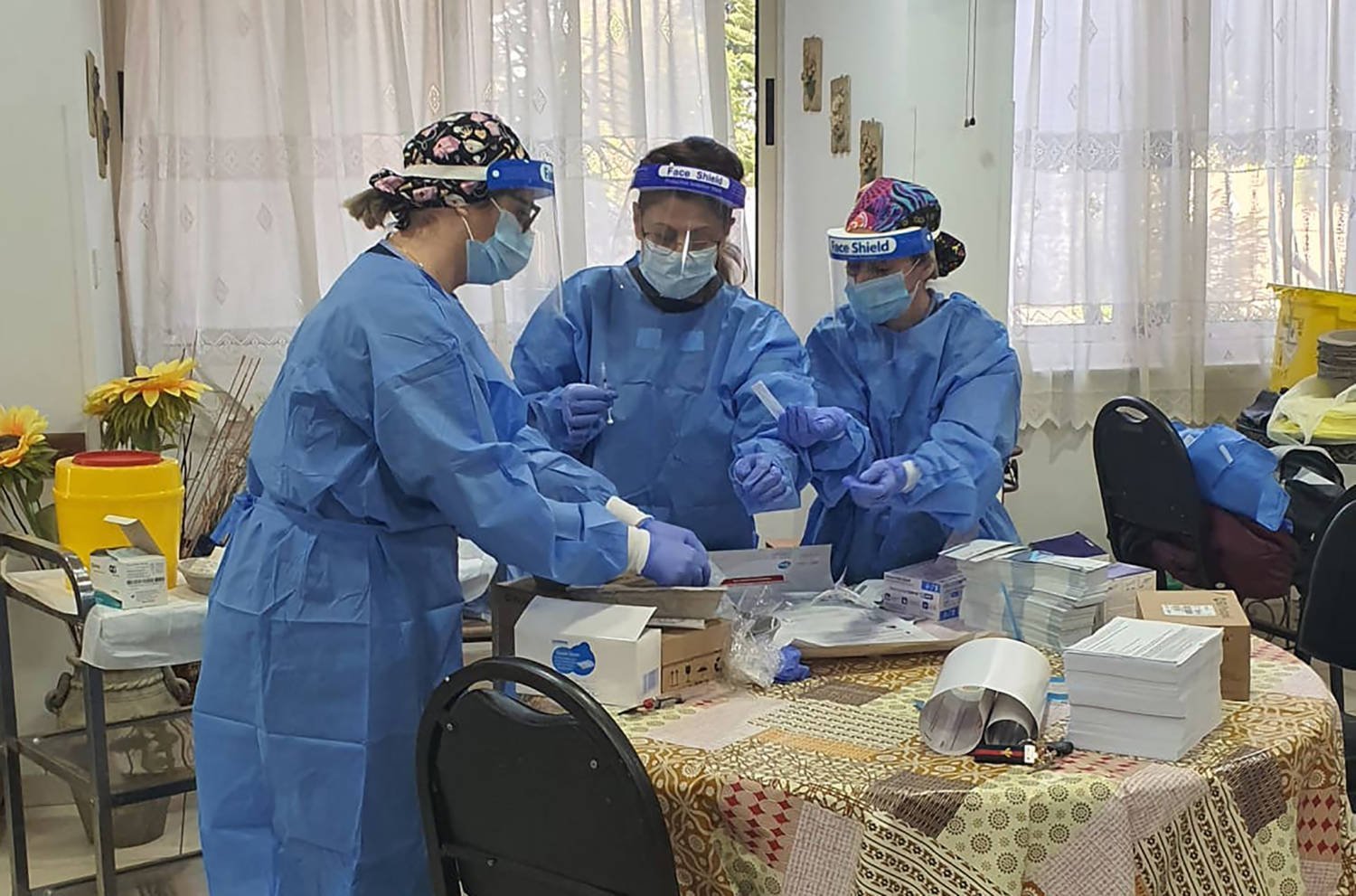 In Nicosia, inoculations took place at the Melathron Care Home at 9 am with a pensioner stating that she took the vaccine so that her children and grandchildren can visit.

At Famagusta Referral Hospital, the first to take the jab was Dr Christos Kypri who told CNA that the vaccines are a medicinal miracle and bring hope in the hard efforts to contain the virus. 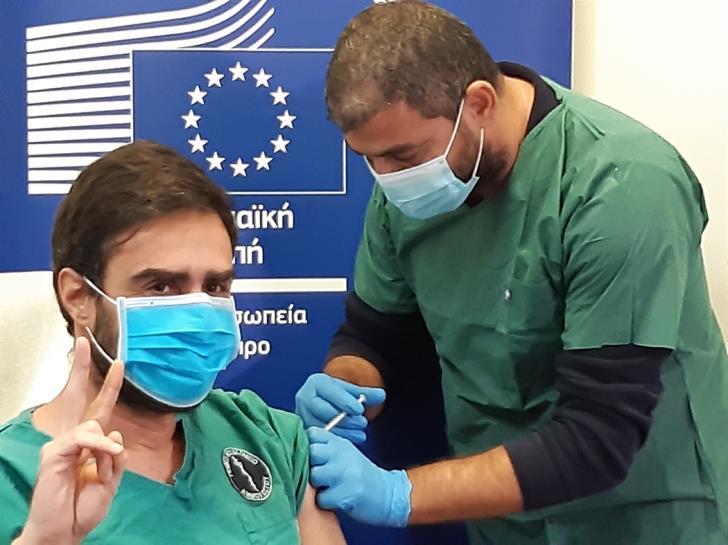 Permanent Secretary of the Ministry of Health Christina Yiannaki and Christis Loizides, CEO at the State Health Services Organisation were also inoculated today at the Referral Hospital.

Yiannaki said that today marks almost a year since the Famagusta Hospital was set up to become the island’s referral hospital for Coronavirus.

She called on the public to get vaccinated and expressed concern over the high number of daily cases in the community urging people to adhere to measures. 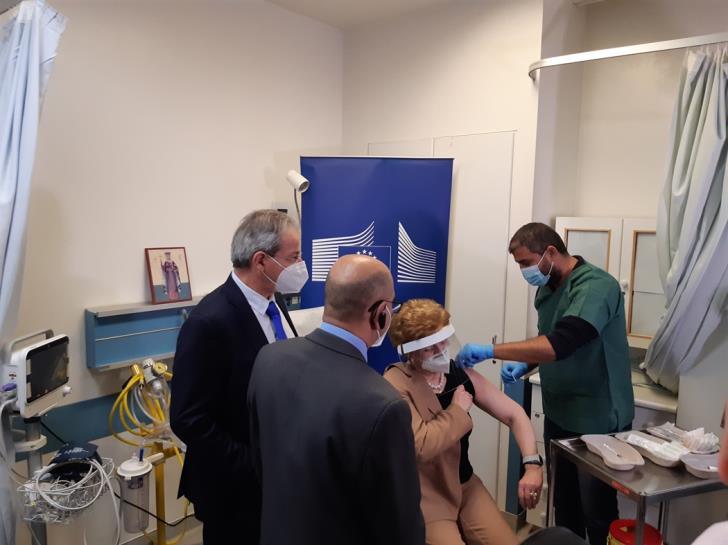 The first batch of the inoculations arrived in Cyprus around noon on Boxing Day in the presence of Health Minister Constantinos Ioannou and EU Health Commissioner Stella Kyriakides who called the event an ’emotional moment’.

Cyprus President Nicos Anastasiades will be among the first to take the jab. He is scheduled to be inoculated on live TV on Monday morning to allay public concerns on the safety of the vaccine.

Health Minister Constantinos Ioannou said yesterday that vaccines will be arriving in small quantities in the coming months but will gradually increase as other vaccines obtain approval.

Authorities have said that the jab is expected to be available for the general population around spring but the Health Ministry has already released on Friday instructions for the public together with a photo of the vaccination card.