Use of electronic communications increases due to pandemic 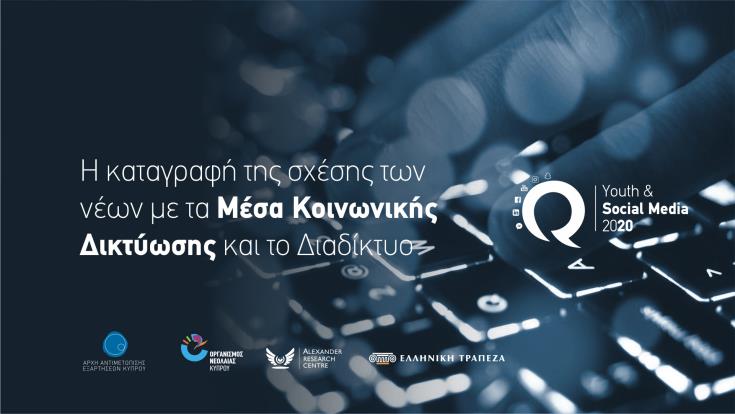 Use of electronic communications increased in Cyprus during the past year as a result of the restrictive measures and the change in the daily lives of citizens due to the pandemic.

According to a press release by the Office of Electronic Communications & Postal Regulations (OCECPR), which released data covering one year after the outbreak of the pandemic, an increase is recorded in fixed broadband data of up to 74% compared to the weekly average of the months December 2019 – February 2020, especially during the periods when strict restrictive measures were in place, including working from home and online education. The weekly average increase for the 53 weeks stands at 39%.

Statistics show that there is an extensive use of mobile broadband data due to the pandemic, which rose by up to 93% compared to the weekly average of the months December 2019- February 2020.

Meanwhile, the volume of fixed telephony minutes recorded the smallest percentage increase, while the use of mobile telephony rose by up to 46% compared to the weekly average of the months December 2019- February 2020.

Despite the significant increase in the use of electronic communication services, providers have not noticed any congestion problems, the press release says.

It notes that due to the special conditions of the pandemic and within the framework of recommendations given to them by OCECPR, providers proceeded with free speed upgrades for fixed broadband  and free additional data for mobile broadband.