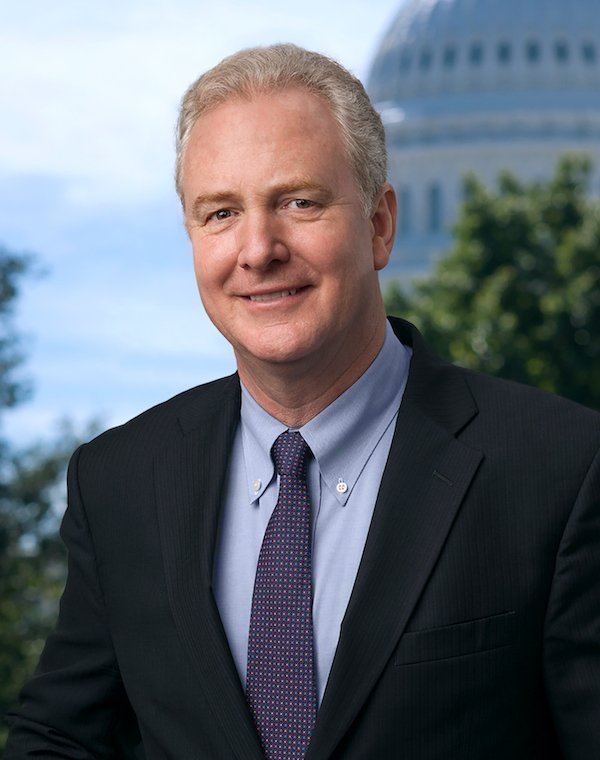 US Senator Chris Van Hollen of Maryland has warned that recognising the Golan Heights as Israeli territory was a dangerous, slippery slope, and would serve Turkish President Recep Tayyip Erdogan in the case of Cyprus.

Van Hollen was addressing US Secretary of State Mike Pompeo during a Senate committee meeting, during which Pompeo was repeatedly questioned about the Golan Heights by Democrat senators Dick Durbin and Chris Van Hollen.

Specifically, Van Hollen pointed out that Turkey would argue that it intervened in Cyprus to help the Turkish Cypriots and that Erdogan would be pleased with a statement regarding the acquisition of territory held by force.

This, Van Hollen said, was a dangerous, slippery slope, and when it reached the West Bank it would undermine any efforts for a peaceful solution of two states.

Meanwhile, during the meeting Pompeo reiterated that if Turkey deployed Russian S-400 missiles, it could not participate in the F-35 fighter jet programme, noting that he had said this in private and was now doing so in public.