US company to return Cypriot artifact collection to University of Cyprus 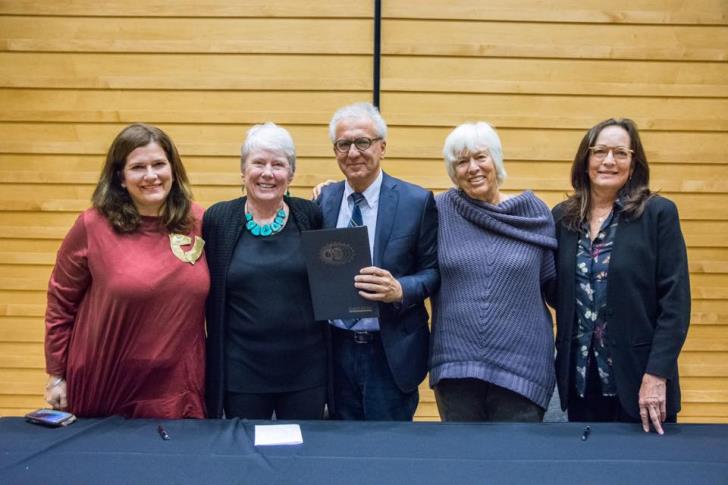 Cyprus Mines Corporation, a U.S. company that used to operate in Cyprus during the early 20th century, will donate artifacts exported legally from Cyprus in the 1930s to the University of Cyprus.

The company was established in 1916 by Colonel Seeley W. Mudd, his son, Harvey Seeley Mudd, and mining engineer/business partner, Philip Wiseman, whose family, along with the Mudds, were the primary owners of Cyprus Mines until the early 1970s.

The collection (worth more than €100,000) includes around 250 ceramic, metal and stone items of various periods, which will be catalogued by Professor Vasiliki Kassianidou before they come to Cyprus in early 2019.

Director of the Archaeological Research Unit of UCY Vasiliki Kassianidou contacted Harvey Mudd’s granddaughter, Victoria Mudd, who said that she wishes to send back the artifacts to Cyprus, which until now are exhibited at the Harvey Mudd College in California.

UCY rector Constantinos Christofides on December 11 signed an agreement with Harvey Mudd College president Maria Klawe for the return of the artifacts.

“We hosted the collection that Harvey Mudd brought to our college for many years. It was a pleasure to have such beautiful and rare artifacts in our institution, however we always felt that they did not belong to us. In reality, they belong to the island where they came from in the 1930s,” Klawe said. 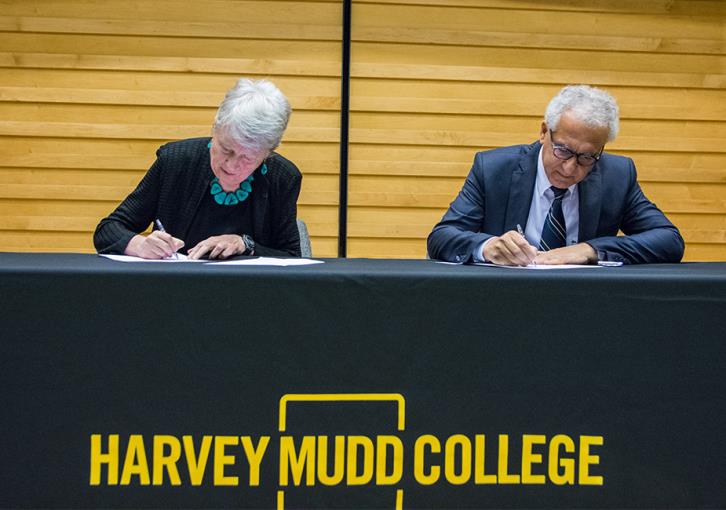 On his part, Christofides express his pleasure over the agreement and said he is happy that the artifacts will return to Cyprus. He added that he hopes this will be the start of a further cooperation between UCY and Harvey Mudd College.

The collection will be stored in the new UCY “Stelios Ioannou” Library.

The Cyprus Mines Corporation was an early twentieth century American mining company based in Cyprus.The Mudds, were the primary owners of Cyprus Mines until the early 1970s. Most of the mining activity been centered in Skouriotissa, Tamasos, Kambia, Kalavassos and Limni.

Cyprus Mines pulled out of Cyprus following the Turkish invasion of 1974 as one of the operating mines and the company’s processing plant fell north of the cease-fire line.