US astronaut ‘captures’ Cyprus from space 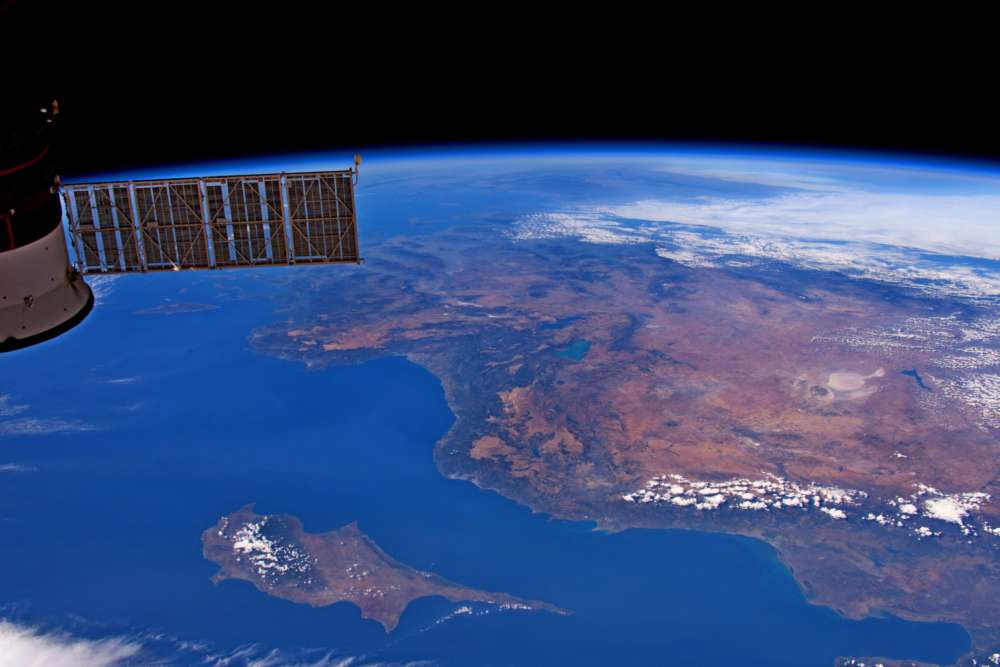 Astronaut Andrew Morgan has posted a photograph of Cyprus  from the International Space Station on Twitter.

Morgan is currently serving on board the International Space Station on a nine month mission.

The island of Cyprus off the southern coast of Turkey, with the Taurus Mountains prominent along the coastline. This perspective allows you to see the faintly visible Aegean Sea and mountains of Bulgaria in the distance just before the Earth horizon or “limb”. #SpaceStation4all pic.twitter.com/sFP7DF41ue

He is currently serving aboard the International Space Station as a flight engineer for Expedition 60, 61 and 62.