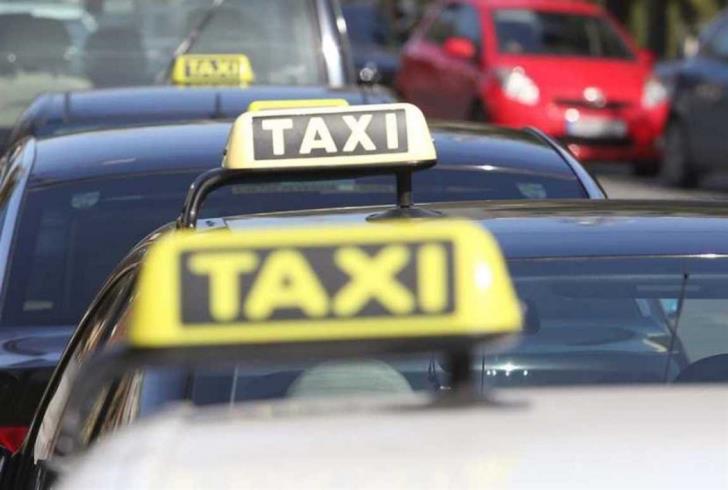 The Administrative Council of the owners and Drivers of Nicosia’s urban taxis announced that it will go on on work stoppage as of 07:00 on 28 June.

According to a bulletin issued, the work stoppage has already been decided since the previous concerns and calls of the sector have been ignored.

It is added that the sector does not have the proper support in the implementation of measures accompanied by political decisions.

By gavriella
Previous article
Where to get a free rapid test on Tuesday 15 June
Next article
Health Minister: Cyprus ranks in first places in EU in blood donation