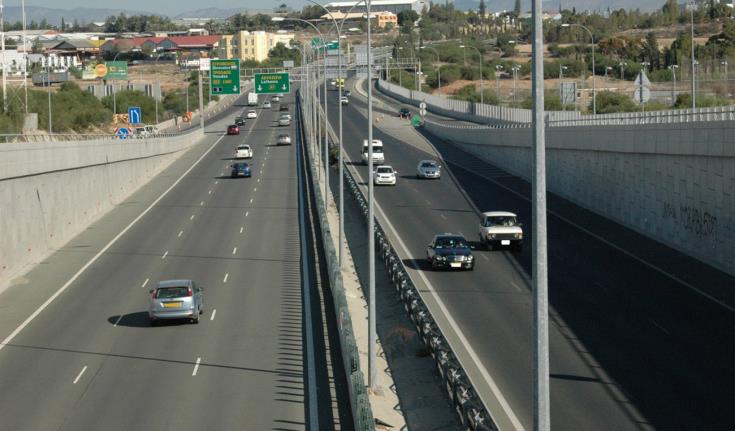 Of all road deaths in Cyprus in 2017, 70% occurred on urban roads, the highest percentage in the EU, according to a European Transport Safety Council report, published today.

Proportional to population, Cyprus had the fourth highest total number (60) of urban road deaths in the EU per one million urban inhabitants.

Mortality on urban roads is highest in Romania with 105 road users killed per million urban inhabitants – four times the EU average. Urban road mortality in Croatia is 88 deaths per million, in Serbia 74, in Cyprus 60, in Greece 58 and in Poland 57.

With 86%, Cyprus also has a much higher than the EU average (50%) percentage of injuries in urban road accidents.

Riders of powered two-wheelers (PTWs) account for 31% of all deaths on urban roads in Cyprus, the second highest percentage in the EU after Greece (43%).

Riders of PTWs are more likely to get injured in urban roads in Cyprus than most EU countries, according to the PIN Safety Index as the percentage of serious injuries of PTW riders in the country is 42% compared to the EU average of 22%.

Road safety expert George Morfakis who participated in the study on behalf of Cyprus, said:

“Mopeds are widely used on urban roads by young and inexperienced people who are mostly students or delivery service providers. Most of the young moped users ride with a learners licence and they lack proper training. The use of safety helmets is not as widespread as desired and often helmets are used they are not properly strapped.

“Moreover, a culture of respect to PTW riders is lacking among other vehicle drivers. Significant speed limit violation or inappropriate driving speeds by car drivers, motorcycle riders and occasionally moped riders contribute to the high toll. High level of other traffic code
violations by all road users on urban roads, including extensive illegal parking which hinders visibility, or parking on the wrong side of the street, is another problem.

“Notwithstanding the above, an indepth study is required to provide evidence for the actual reasons for the large number of PTW deaths in Cyprus.”

Things don’t look good for the future as Cyprus has one of the lowest reduction rates of urban road fatalities in the EU.

Specifically, while urban road deaths in the EU are decreasing by an annual 2.2%, the percentage for Cyprus is at 0.2%.

However, Cyprus has the highest reduction rate for serious injuries in urban roads in the EU (6%). 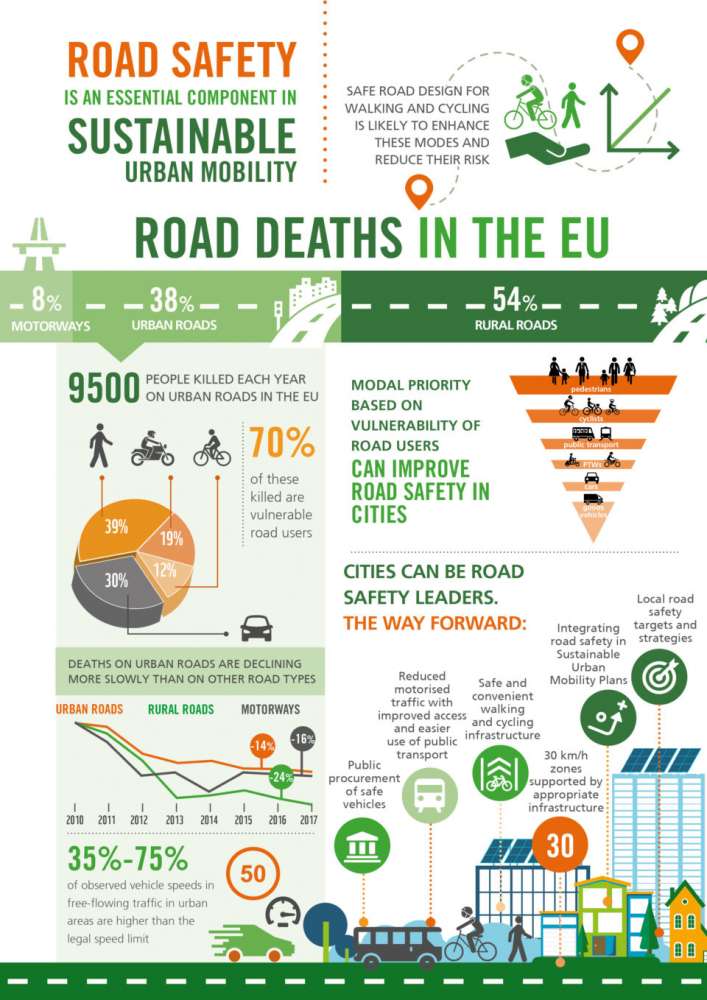 By In Cyprus
Previous article
Costakis Evagorou Festival
Next article
Slovak FM donates €10,000 to the Committee on Missing Persons