Updates on the murder of the couple in Strovolos 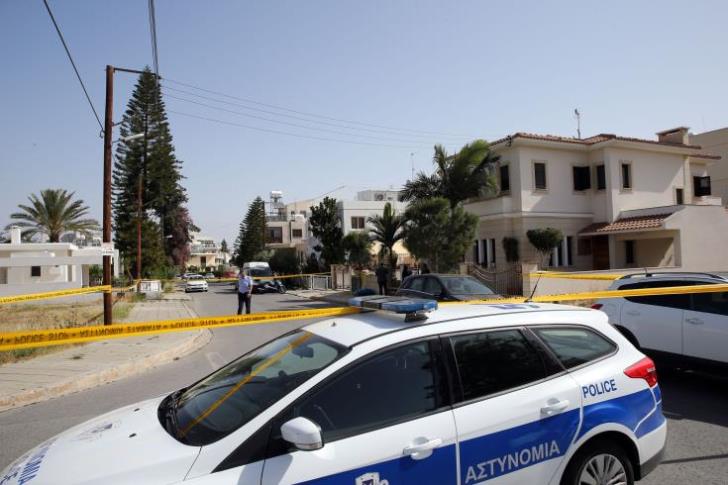 Giorgos Xatzigeorgiou and Dina Sergiou were murdered at their house on Thursday morning, 19th of April.
According to latest reports, the crime investigator Hara Spiliopoulou proceeded with a post-mortem examination to shed light on the case. More specifically, after collecting and examining physical evidence from dead bodies, Spiliopoulou has pointed out that probably there was only one person at the scene of the crime.

All evidence collected at a crime scene will be placed within the day before the Legal Service in order to be examined.

Read More: Important evidence in the hands of the police