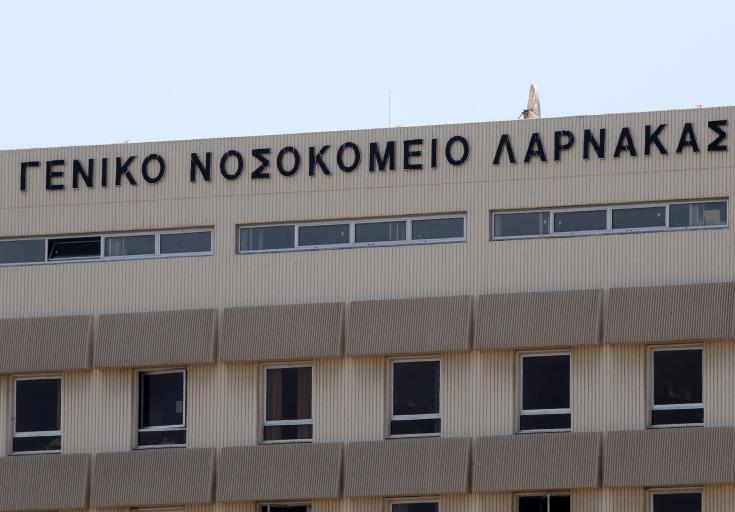 Police are investigating a case of reckless driving and have arrested a 29 year old man who hit two pedestrians with his car at Avdilero early on Saturday morning.

The driver and one of the pedestrians, a 46 year old man, were taken to hospital for first aid treatment and later discharged.

The second pedestrian did not wish to be taken to hospital.

The incident occurred at 1.20 am in Avdilleros Square where a fiesta was taking place.

The driver reportedly first hit the 46 year old with his car, then a second man aged 49 who was standing next to his parked car before colliding with the parked car.

The driver and the first pedestrian were taken by ambulance to hospital. Their condition was described as out of danger and both were treated and discharged a few hours later.

The driver was arrested on Saturday morning as police investigate a case of reckless driving and causing damage.