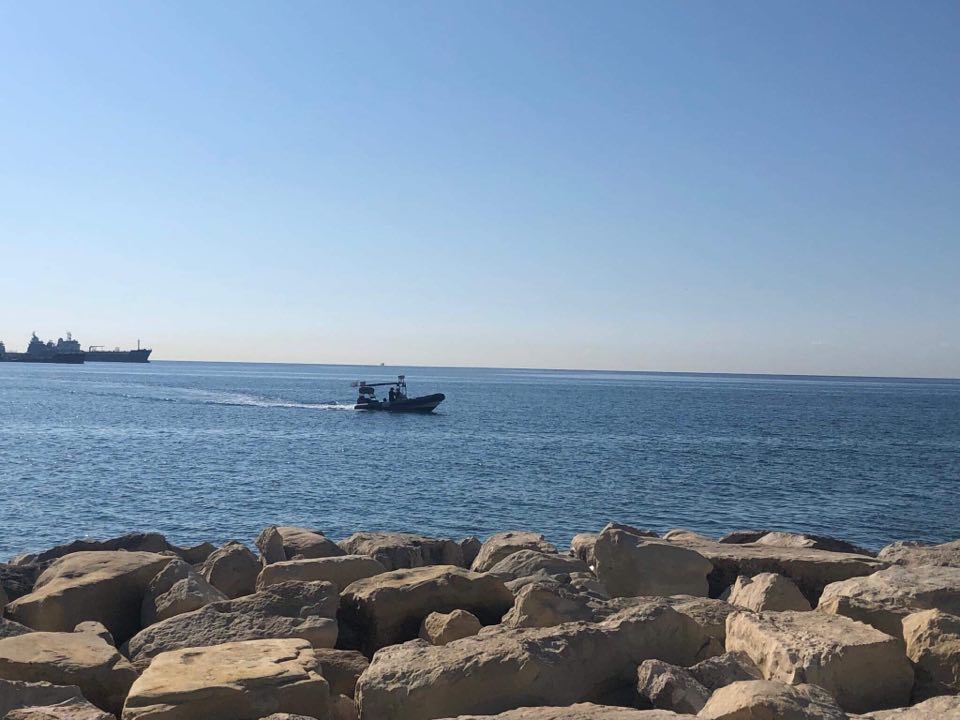 A search is continuing for a 44 year old Polish national who went swimming in Limassol on Tuesday night after consuming beer and has been missing since, philenews reports.

Police named the missing man as Grzegorz Pawelczyk. He is of slight build, 1.70 to 1.75 metres tall.

It said the man had gone to the beach in the Molos area with a friend last night to drink beer. The 44 year old decided to go swimming at around 10 pm and when he failed to return his friend alerted police at around 11.30 pm.

A search was launched at sea and on land, so far with no result.

Police said that the Joint Rescue Coordination Centre is coordinating the search by sea using boats as well as divers.

Operations continued until 2.30 am when they were suspended and resumed at the first light of day.

Limassol CID is coordinating the search by land. Taking part are civil defence officials and volunteers.

Police are also appealing to anyone with any information to help find the man to contact Limassol CID on 25805057 or the closest police station or the citizen’s help line on 1460. 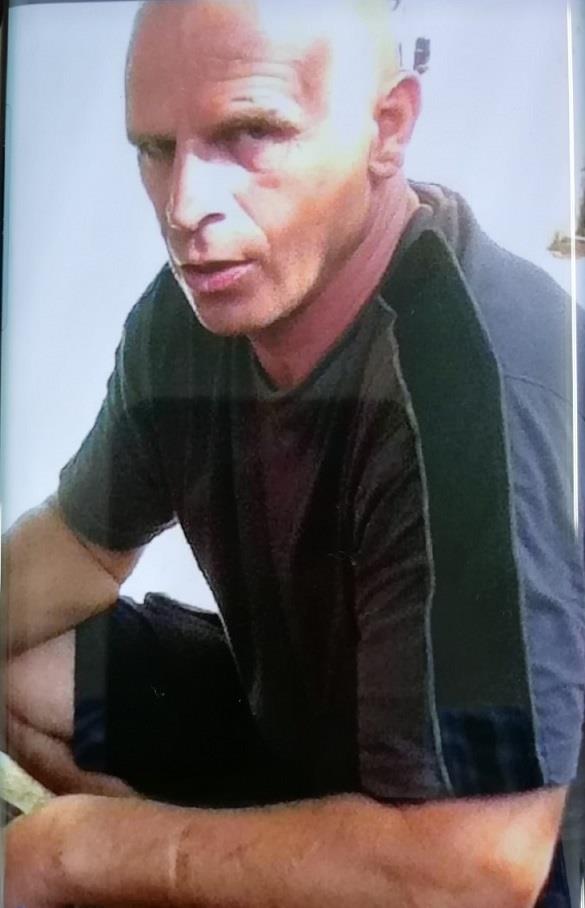 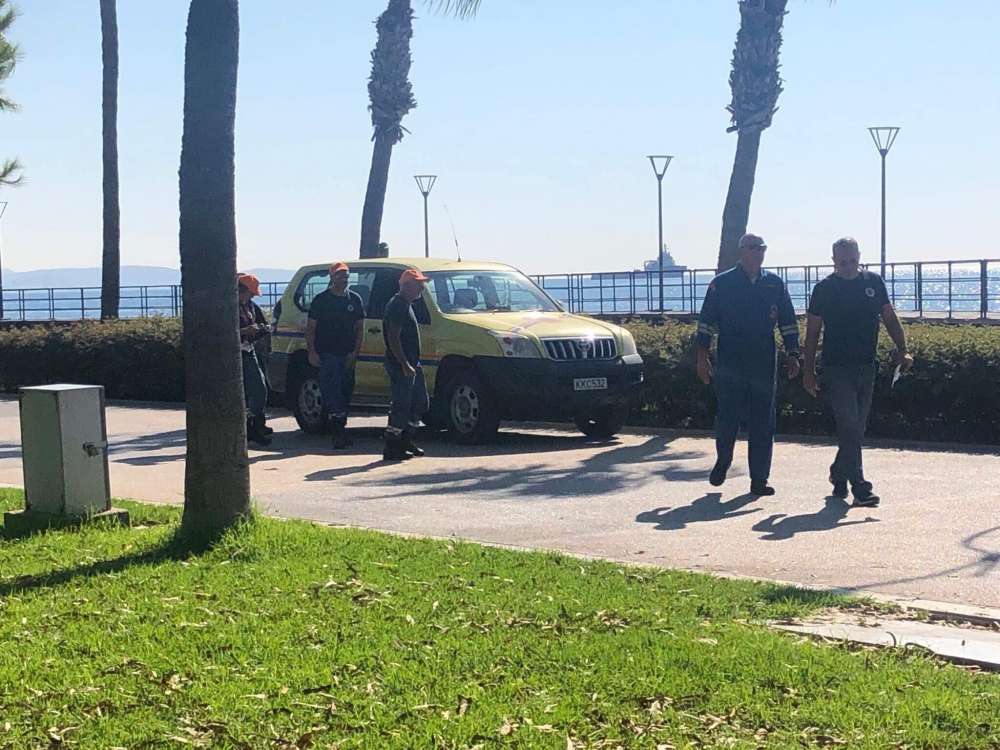