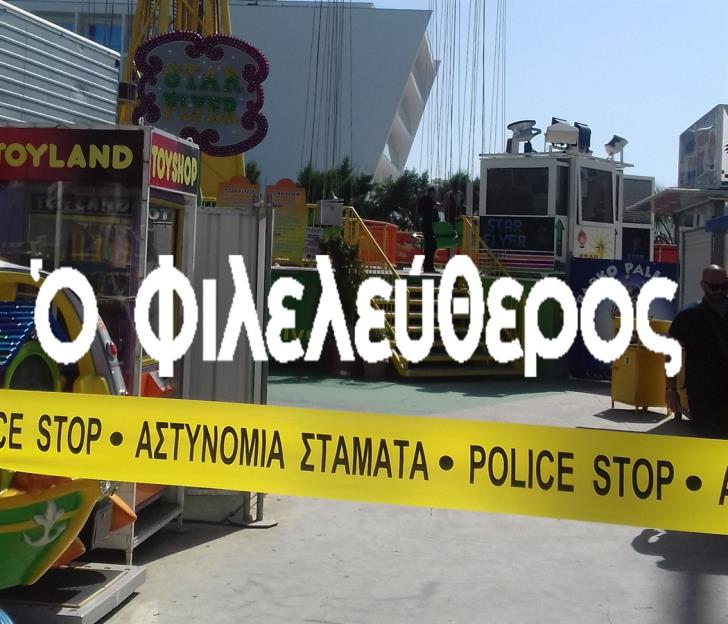 Police are investigating an accident at an amusement park in Ayia Napa, which resulted in injuries to a 44-year old mother and her 7-year old son, from Russia.

“The accident happened at around 21.30 last night. The owners of the amusement park immediately took the mother and her son to a private clinic in Paralimni and then to a specialized medical centre in Limassol,” Famagusta Police spokesman Andreas Constantinou said today.

According to the latest information, both are reported to be out of danger.

The owner of the park said these days an international firm was on site carrying out checks. The specific game, a rotating swing, had passed the test three days ago.

According to Philenews the accident is said to be the result of human error, not a technical fault. The park has been in operation for the past 20 years and this is the first accident to have occurred there.

By In Cyprus
Previous articleU.S. has two months to finalize extradition case against WikiLeaks’ Assange
Next articleLimassol to Paphos motorway opens