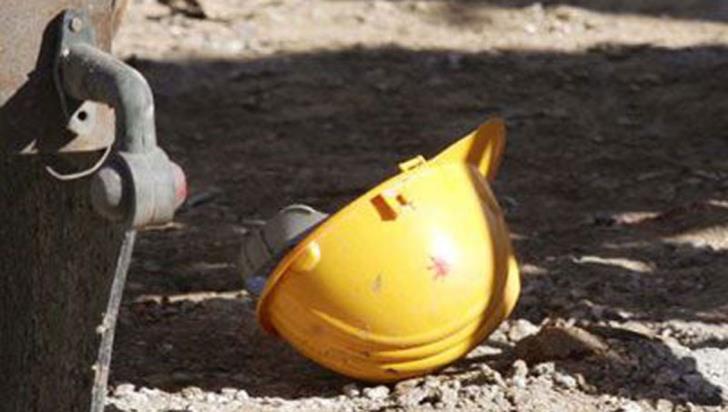 A worker was transferred to Nicosia Hospital after being critically injured in a labour accident in Paphos on Tuesday morning.

The 57-year-old Polish national fell from a three-metre height while standing on the forks of a forklift operated by his colleague at a warehouse in Mesoyi Industrial Zone in Paphos and sustained serious head injuries.

The man was rushed by ambulance to Paphos Hospital where doctors found that he suffered multiple skull fractures, epidural hematoma, thoracic and lumbar fractures, as well as rib fractures.

Because of the critical nature of his injuries, he was transferred to Nicosia Hospital where doctors described his condition as critical but stable.

Paphos police and members of the Department of Labour Inspection conducted investigations at the scene of the incident.

By In Cyprus
Previous articleThousands of Cyprus’ ancient icons, mosaics and frescoes stolen, sold abroad
Next articleTravellers to and from Cyprus rise to 5.8 million in 2019