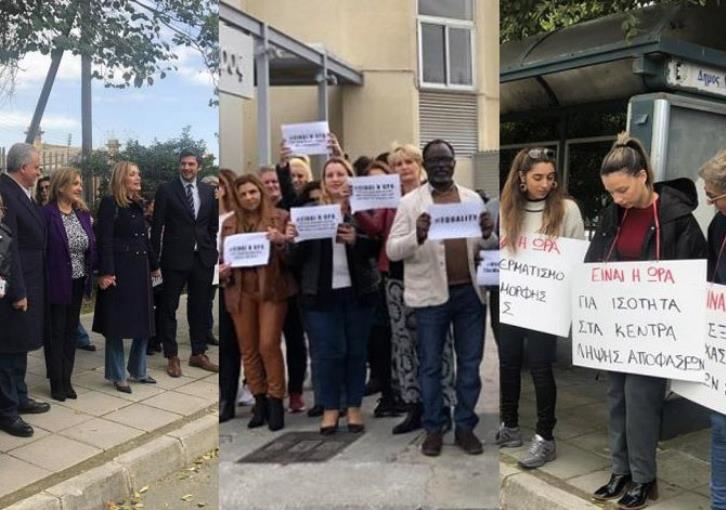 Women’s rights movement Pogo has slammed President Anastasiades for a speech “revealing his government’s and his own conservative views on gender equality matters” that he delivered on Wednesday at a Presidential Palace event marking Women’s Day.

He also said that it is women themselves who should stand up to other women in office that are under attack.

A Pogo announcement circulated on Friday called it ironic that the same person who formed a council of ministers without female representation instructs others on female participation in public offices.

The movement accused the president of ignoring the nature of female inequality; the pay gap, the lack of social infrastructure to support motherhood and child care, stereotypes in education, the media and public institutions.

“In the seven years of his presidency, Cyprus is at the bottom of European and international equality rankings.

“The out of control working hours in the retail sector have further shrunk the working mothers’ own time and family time.

“Our vision is not tower blocks and casinos but the extension of maternity leave and paid parental leave,” it was added.

Meanwhile, women formed a human chain for equality on Friday morning in four Cypriot cities ahead of women’s day on Sunday organised by a consortium of women’s movements, workers’ unions and NGOs.

Talking to journalists on Friday, President Anastasiades said that today’s work stoppage “holds us all accountable”.

“I would like to express the state’s appreciation, admiration and gratitude for women’s social, political and cultural struggles, acknowledging their contribution to the freedom of countries in peril,” he added.

He also noted that in his current term, two women participate in his council of ministers — the Minister of Labour and the Deputy Minister of Shipping — and that 34% of heads of semi-governmental organisations are women.

He added that 2017 European data shows that Cyprus has the 5th smallest gender wage gap at a rate of 13.5% while the EU average is 17%. 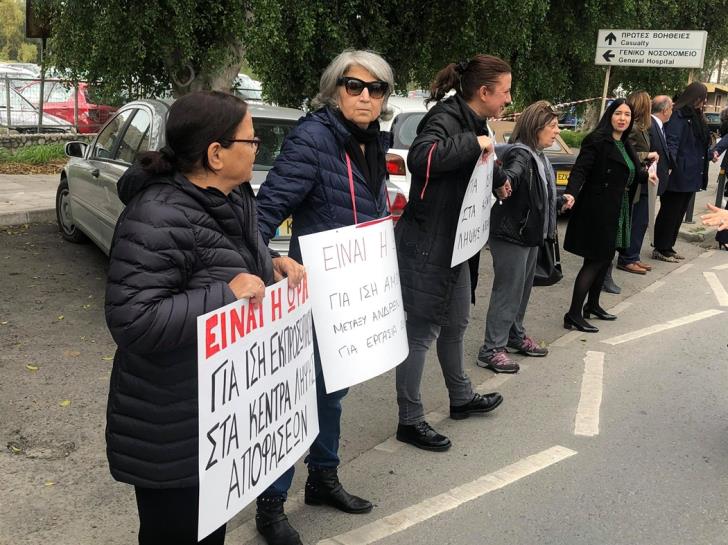 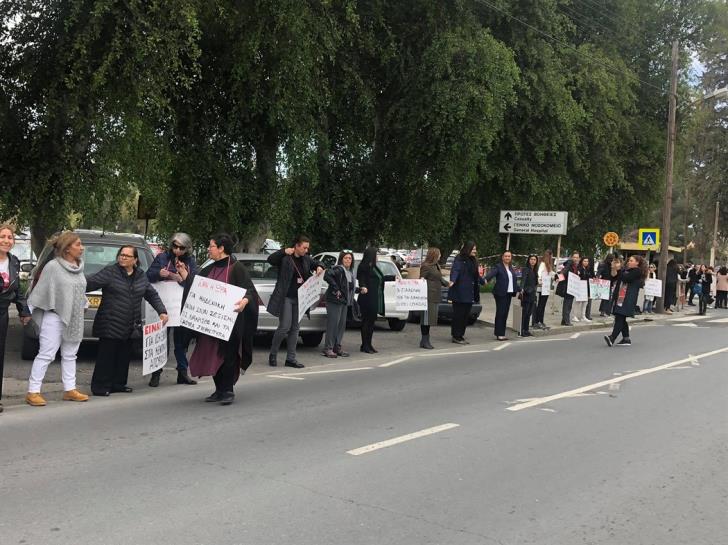 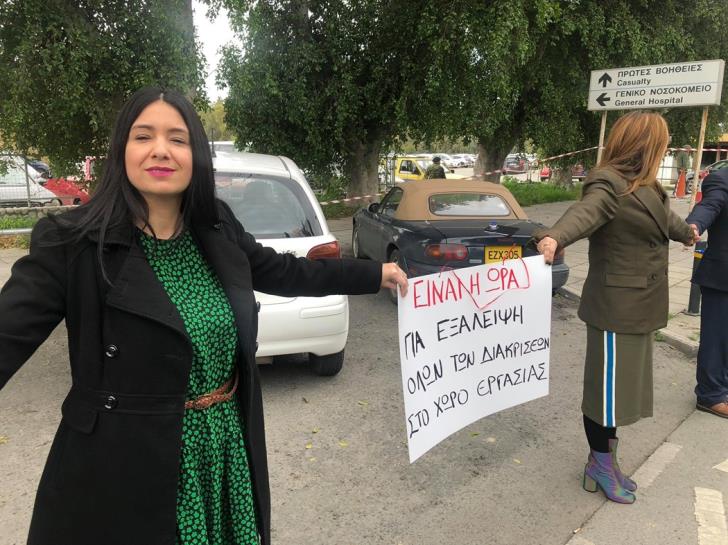 By Josephine Koumettou
Previous article
‘Left to the dogs’: migrants at Turkey-Greece border lose hope
Next article
UN official asks for meeting with president over closure of checkpoints — report