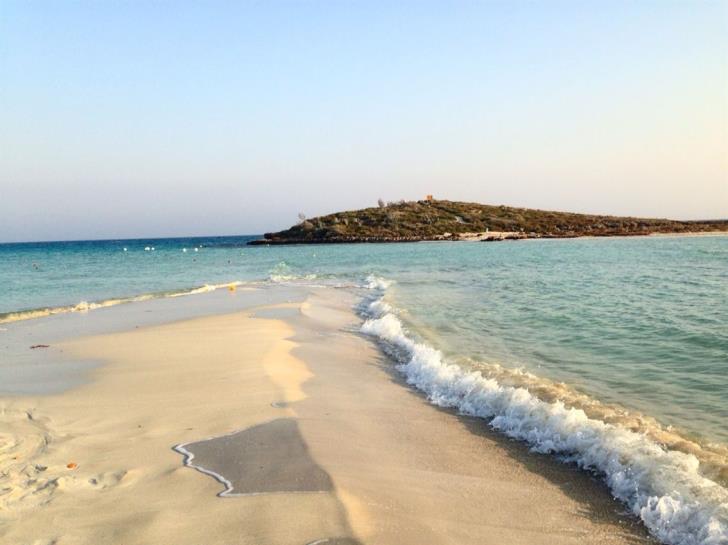 Tourist arrivals jumped an annual 7.5% in September to total 520,138 compared to 483,716 in September the previous year, setting a new record for the month, according to the latest Passenger Survey.

In contrast, the number of Russian tourists was down an annual 4.1% while those from Sweden fell 4.9%.

According to the Passenger Survey, 88.1% of visitors came to Cyprus for holidays, 8.2% to visit friends and family and 3.7% for business.

The Cyprus Tourism Organisation said that September’s increase was particularly important as it followed two months – August and July – that offered little margin for growth because of restricted availability and high occupancy rates.

In contrast, in September when there was available capacity, there was a 7.5% increase in arrivals compared to 2.1% rise in August and a 1.6% rise in July.

As regards the nine month period, the CTO noted that numbers were again a record as most markets, with the exception of Russia and Israel, registering an increase.

Indicatively, arrivals from the UK in the period January to September 2018 were up an annual 5.3%, those from Greece up 10% and those from Nordic countries up 12%. Germany saw an increase of 2.1%.