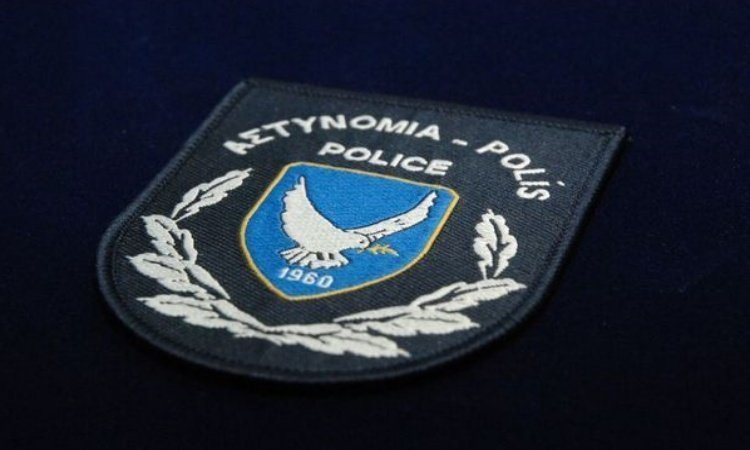 A  63 year old British woman who was reported missing from her home in Paphos since 6 pm on Tuesday has been found.

The Cyprus News Agency said the woman was found at around 2.30 am on Thursday in the Tombs of the Kings area.

It said that she was in a state of confusion and taken to Paphos Hospital as a precaution. Doctors there said she was in good health.