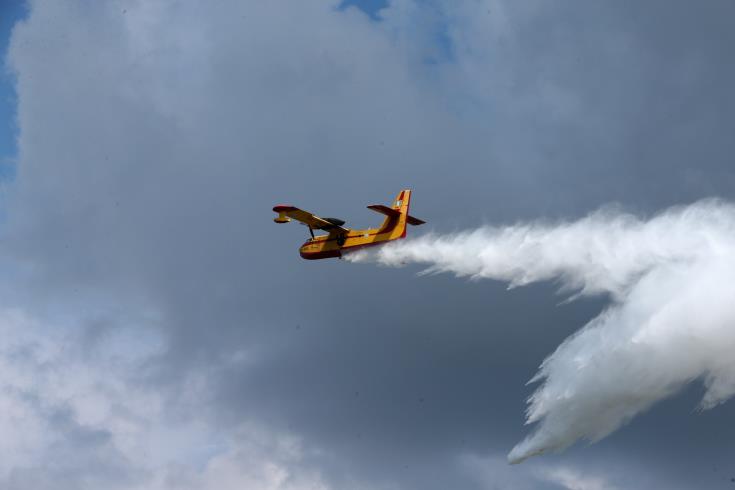 A large fire is raging close to Salamiou in the Paphos district and firefighting aircraft are assisting efforts to contain it, the Cyprus News Agency reports.

It said the fire broke out in a remote area between Salamiou and Panayias tous Sinti towards Ayios Nicolaos at around 5.20 am on Friday and that five five trucks have responded to the fire.

Fire services spokesman Andreas Kettis told philenews that fire fighters are battling the fire on the ground, assisted by the two fire-fighting helicopters Kamon 32 which are leased by the Republic and two aircraft of the Forestry Department.

At 10 am it was decided to send in a third helicopter.

The fire has already burned 5 hectares of wild vegetation and dry grass. The fire is raging in an area difficult for fire trucks to access.

Kettis said the fire was raging on three fronts, two of which have been contained.

Asked whether the fire had been set deliberately, he said that everything was under investigation.

But he noted that the fire had started early in the morning, in a remote area and this raised suspicions. 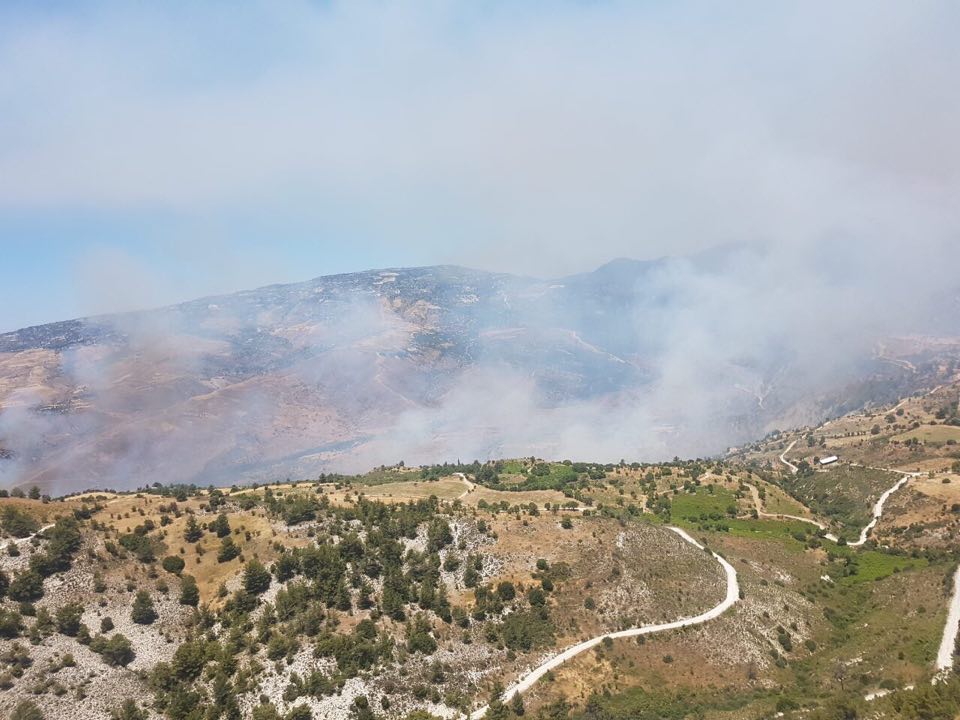