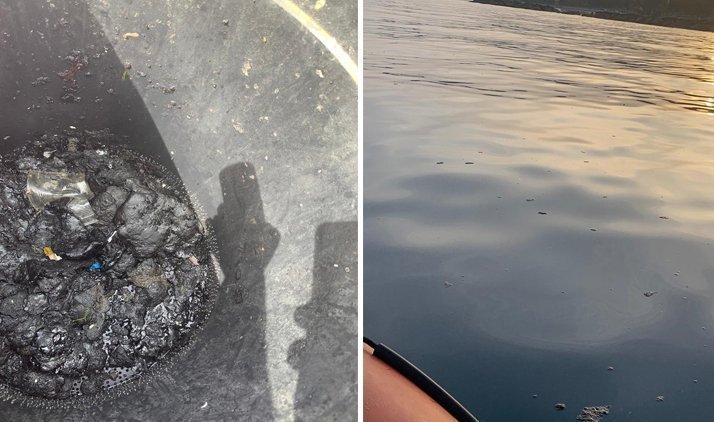 Authorities have sprung into action to tackle a large oil spill off Limassol Bay, philenews reports.

It said that the oil spill, possibly due to leakage from ships, appears to have formed in the open sea some time ago and is now approaching Limassol Bay.

Because the fuel oil has been in the sea for some time, it has led to the creation of a crust on the surface of the sea, it added.

Philenews said that the specific pollution has been spotted some time ago, but its expanse and course from the open sea to the coast had been underestimated. 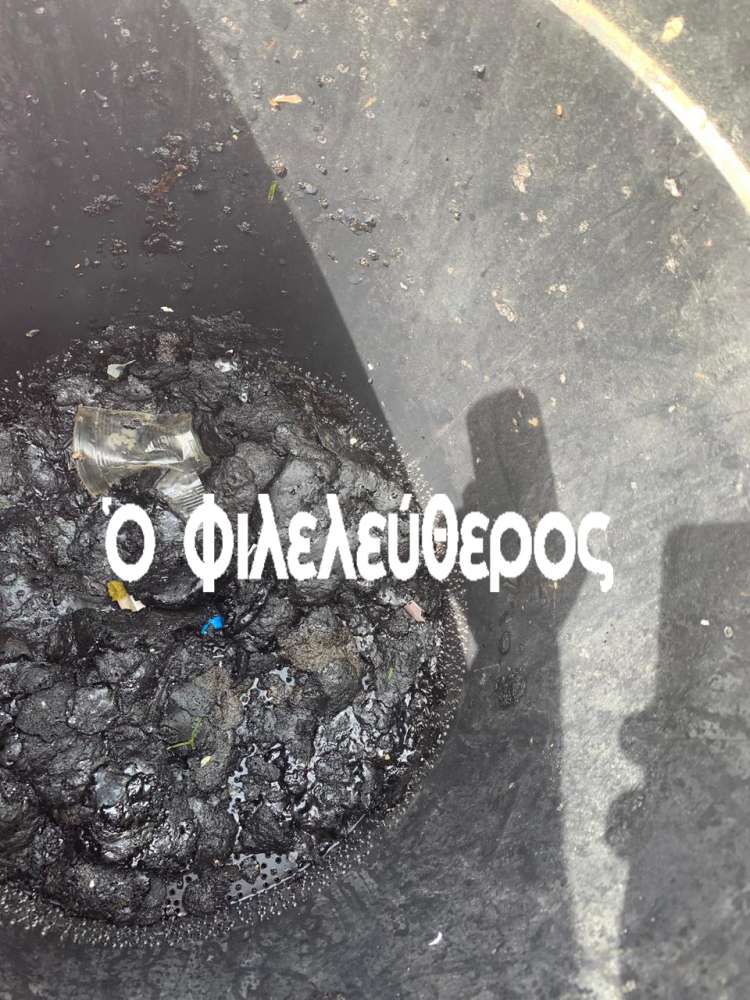 Limassol mayor Nicos Nicolaides has sounded the alarm and urgently sought specialised means to tackle the pollution, the site said.

The Fisheries Department started work on the oil spill in the morning, though its means are limited, philenews said. A company with special ships and equipment has also got to work to fight the pollution.

Yiannos Lakkotrypis, CEO of VTS — the company that is carrying out the clean up told Radio Active  that the spill extends from off the Poseidonia Hotel to off the Twin Towers.

“The problem appears to be serious, ” he said adding that the Fisheries Department and Limassol Municipality have assigned the clean up to his company. 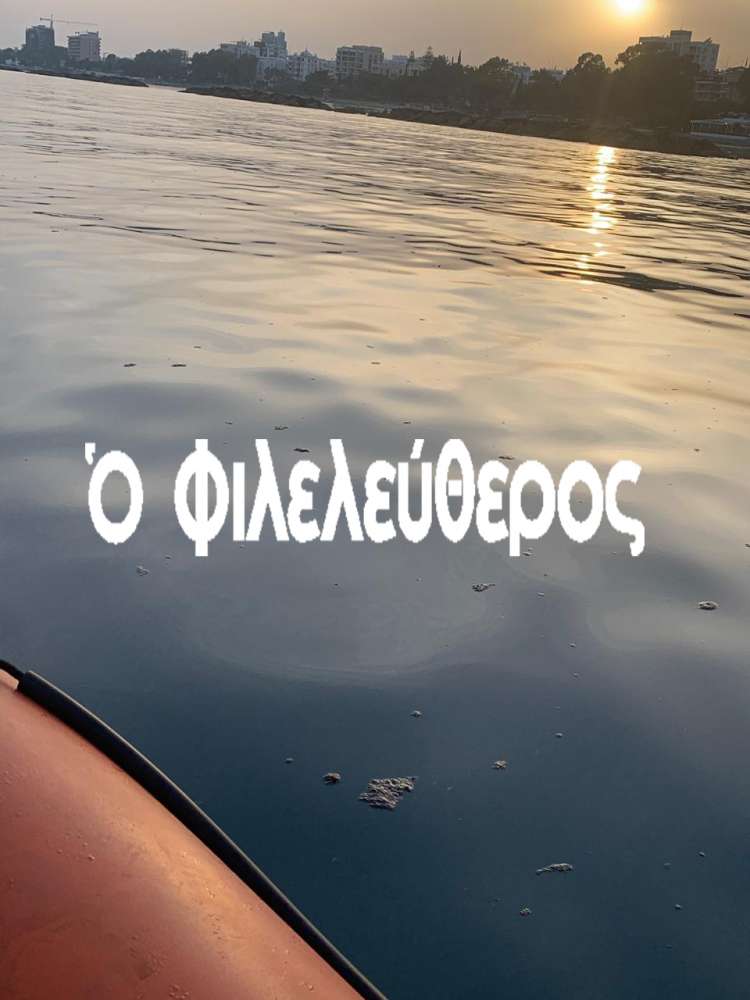