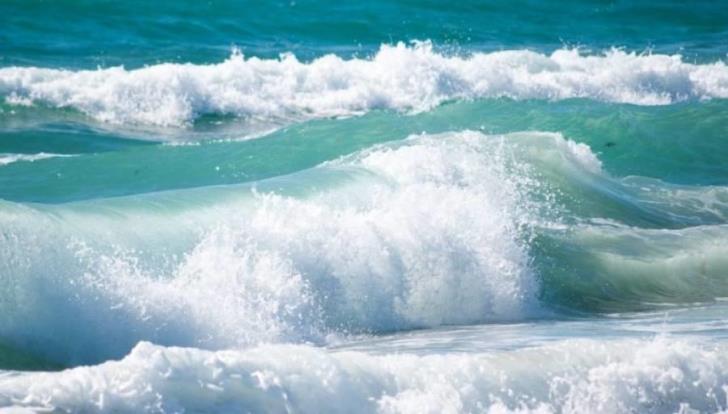 Ayia Napa police are investigating the death of a 65 year old Ukrainian who collapsed as he was coming out from the sea at Pantahou beach on Monday morning. Life guards sped to his assistance and an ambulance was called from a private clinic. Doctors pronounced him dead. The 65 year-old had been swimming with his wife.

At first sight police have ruled out drowning. A post-mortem will determine the cause of death.

By In Cyprus
Previous articleRainy spell to last till Tueday. Summer ‘returns’ on Wednesday
Next articleCyprus Pride 2018 (photos)