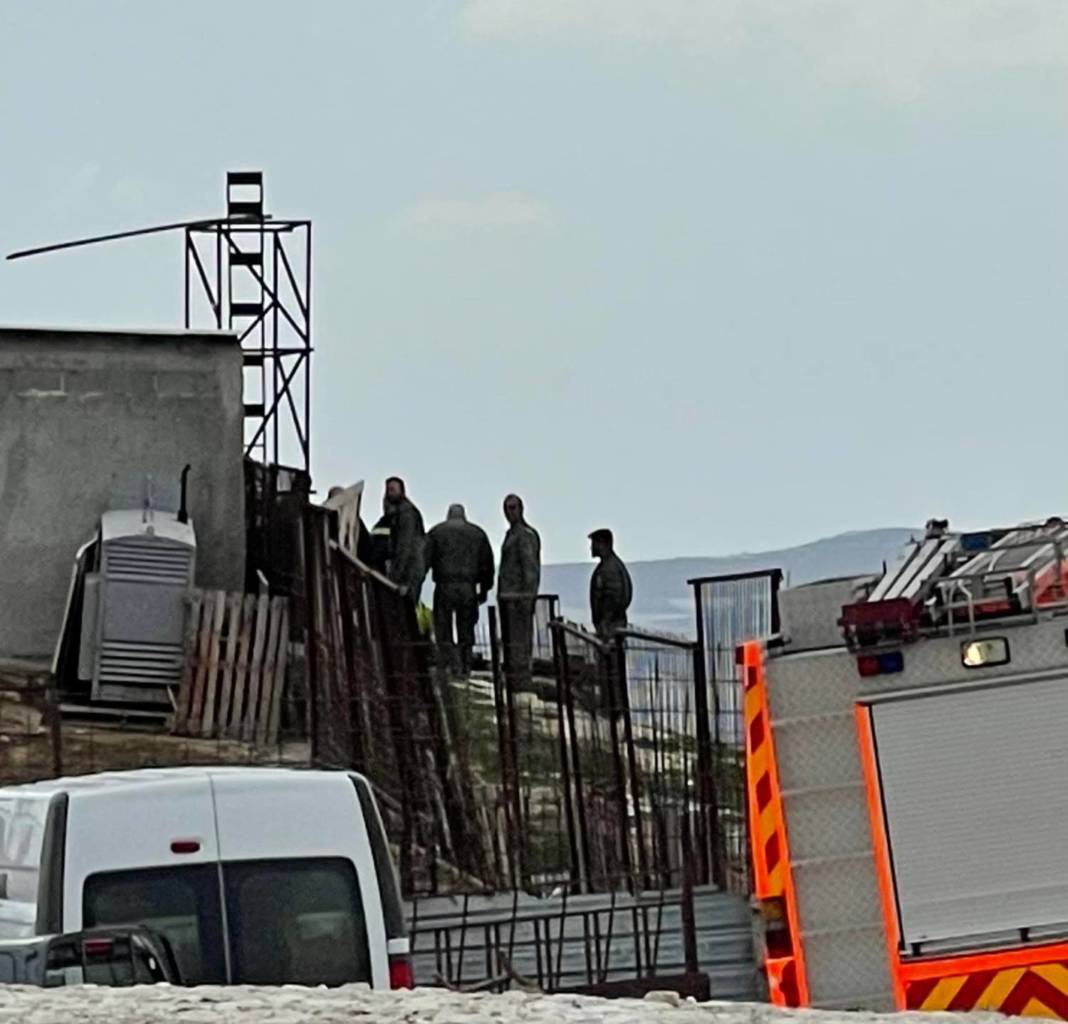 Authorities rescued two dogs alive but in poor health from the pit in Kalo Chorio where they are mounting an operation, after receiving a tip-off about dogs being in the pit.

According to information, the two dogs were tied with a rope to the neck. Vet Services have received the dogs and will proceed with lab examinations.

Sources say that authorities are trying to retrieve another dog. It is not known whether the third dog is dead or alive.

The dogs were discovered on Monday morning at a Kalo Chorio livestock farm, in a pit used to deposit carcasses of other animals.

Sources say that the animals had been abused before being thrown in the pit.

It is noted that recently, the farm owner reported to police that stray dogs had attacked his livestock.