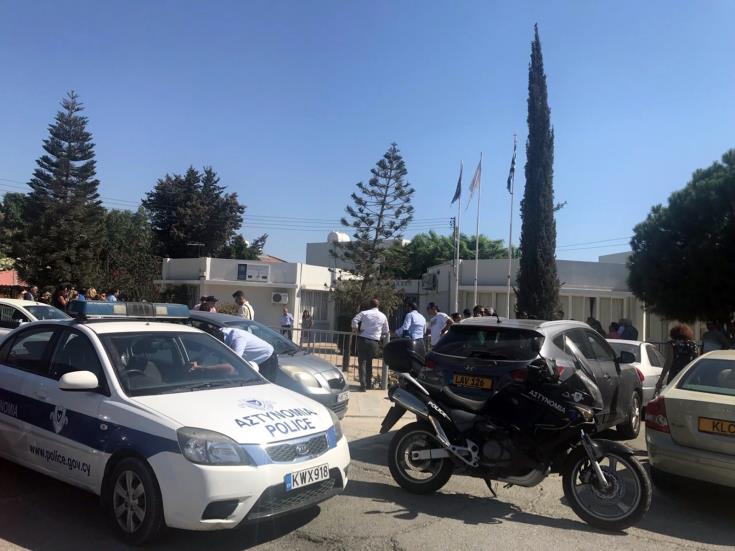 Two boys Themistoclis Doglis and Philippos Stamatakis who went missing from their primary school at Kamares in Larnaca earlier on Tuesday have been found, the media has just reported.

It said that this had been confirmed by Education Minister Costas Hambiaouris.

The children are in good health police said.

Informed sources that police were led to the children after being tipped off by members of the public who saw them entering an apartment block very close to the school along with the man.

The man is under arrest. He is reported to be a 35 year old Cypriot.

Justice Minister Ionas Nicolaou said that the man was not known to the police.  He said a possible motive may have been ransom.

By In Cyprus
Previous articleDiscussions in New York to determine developments on crossing points
Next articleWitness on TV: How abducted boys were found