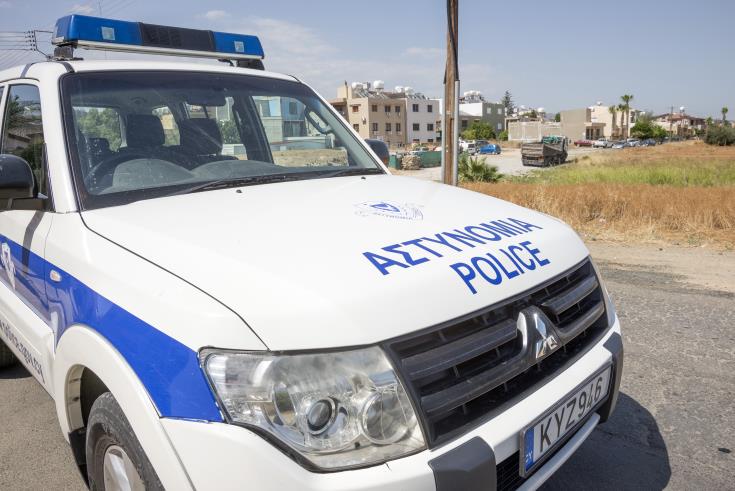 Two men are under arrest after one of them shot at the other with a hunting rifle in an incident at Yiolou, Paphos,  a little after midnight on Monday.

The 45 year old owner of the dogs told police that a 27 year old from another village whom he said he recognised and with whom he admitted having differences, had crept into his house and tried to steal his hunting dogs from the yard. He said the intruder was armed.

He said he had fired at the intruder from a distance with a hunting rifle. The 27 year old left the scene.  He later appeared at Paphos hospital accompanied by his lawyer with light injuries from pellets. He was hospitalised and placed under arrest. A remand hearing will be held at the hospital.

The 44 year old is also under arrest as police investigate the circumstances of the shooting as part of an investigation into attempted murder. He is due to appear in court to be remanded in custody.

By In Cyprus
Previous articleTrump, Kim launch charm offensive at summit
Next articleIs the World Cup for nationalists or citizens of the world?