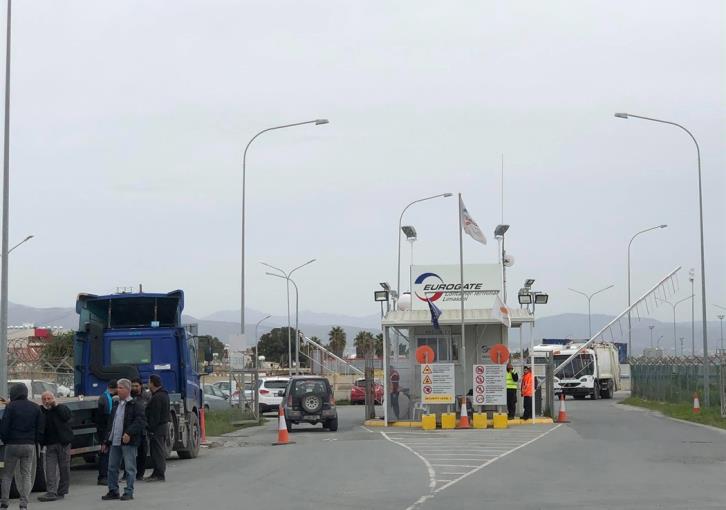 A work stoppage started on Thursday at the Limassol port container terminal continues on Friday, philenews reports, while concerns are voiced on the disruption of the port’s smooth operation.

According to the Cyprus News Agency, truck drivers staged an impromptu work stoppage on Thursday protesting unsafe working conditions as well as the management company’s failure to fully reimburse them for overtime worked on Epiphany day.

The 64 truck drivers stated they are determined to not return to their posts if the management does not provide them with relevant reassurances. 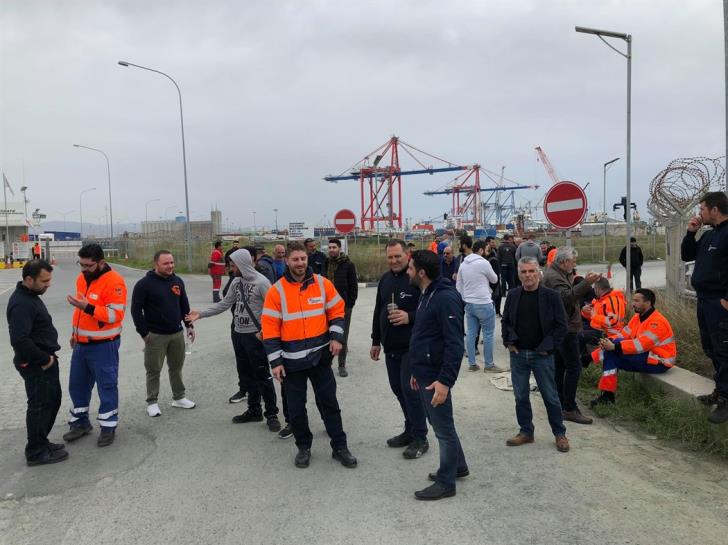 The protesters together with union members gathered on Friday morning outside the entrance of the container terminal protesting their employer’s “one-sided actions”.

Limassol spokesperson for transport workers’ union Omepege-Sek Yiannis Tsouris said that “workers demand respect from their employer to the terms of employment as well as better working conditions,” adding that the company is to blame for the terminal’s closure.

On the employer’s side, the management noted that the disputed overtime concerns Epiphany day when two shifts were called in to service a ship but it was called off due to rough seas.

“We reimbursed both shifts with four hours overtime even though they ended up not working,” the General Manager of Eurogate George Pouros told CNA.

He also warned that should the work stoppage continue on Friday then sensitive Cyprus exports like fruit, fish and potatoes would be at stake.

The issue was resolved early on Friday afternoon after the company reportedly fully satisfied the workers’ demands. Operations have since resumed. 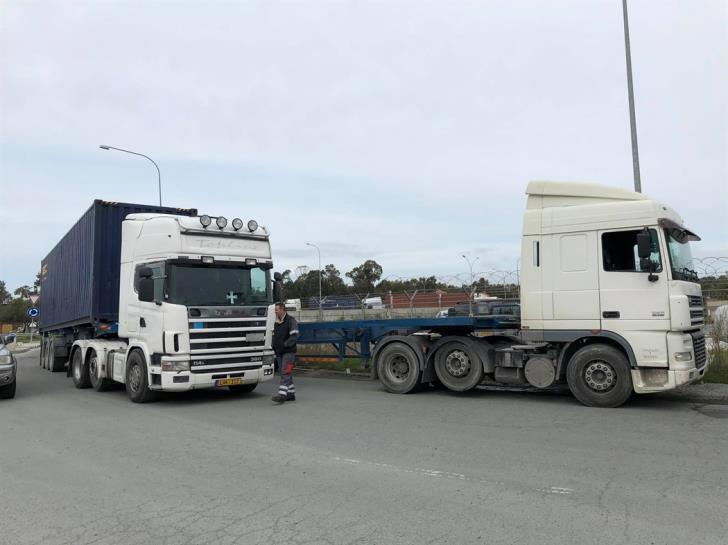