Update: Three policemen, two others under arrest for people trafficking 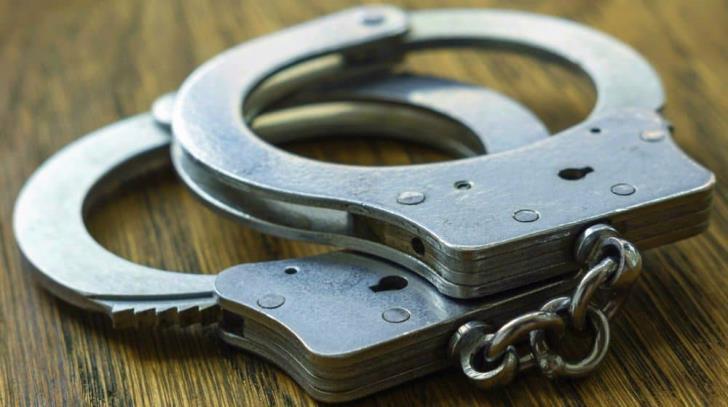 Three police officers and two other individuals are under arrest as suspects in a serious human trafficking case, Philenews reported on Tuesday.

It said two of the police officers work at the Migration Department while the third is the driver of a high ranking state official.

The other two include a 33 year old non-Cypriot woman and a Cypriot man, owner of the pub where six women were found.

All five suspects appeared in court to be remanded in custody on Tuesday. The court recessed in the afternoon and is set to continue on Wednesday morning.  Angelides said other than the criminal investigation, a disciplinary inquiry will also be carried out against the three police officers.

Details of the alleged offences were given during the remand hearing which heard that the the four women had come to Cyprus without a work permit to work at the pub. One in fact arrived with $100 and a return ticket bought by the owner, on condition that she paid him back when she had earned some money.

The court heard that the women were paid to have drinks with customers at the pub on which they received a commission. In some cases, the pub owner tried to persuade them to go out with customers. When they were not working, they were not allowed to go out without informing the pub owner and were threatened that if they tried to work elsewhere they would be deported from Cyprus.

One of the women was arrested by police after working at the pub for about one and half months and returned to her home country, without being deported. Police were able to track down the others from her.