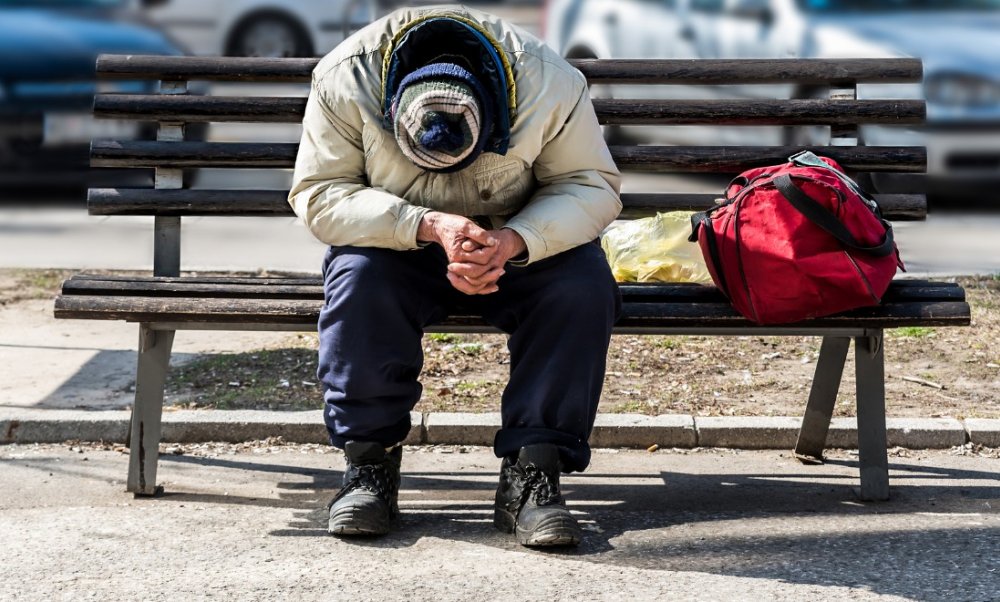 Three men have been arrested by police after the Social Welfare Services in Limassol implicated them in a fraud concerning a scheme for providing food and shelter to homeless people.

They are a hotel manager, an employee at the same hotel and the president of an organisation for the homeless are wanted by authorities.

According to the complaint, the accused had requested funds from the Social Services for housing homeless people at a certain hotel. But during the period for which the funds were requested and obtained there were no homeless people staying at the establishment, at least not during the whole period.

Furthermore, they are accused of telling the homeless people to lie if asked by authorities about the period which they had stayed at the hotel, stretching the dates.

According to Welfare Services the aforementioned establishment had obtained €35.000 by the state for providing food and shelter to the homeless.

The police have also arrested a 75 year old man who allegedly lied about living in a shed pretending to be a homeless man.