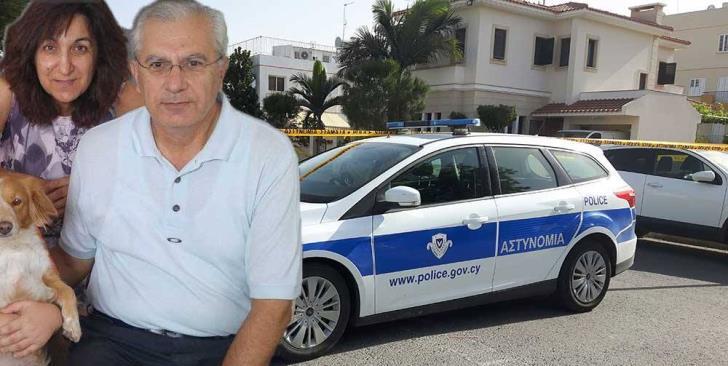 The trial of four people charged with the brutal murder of a school teacher and his wife in Strovolos last April was adjourned for a week on Monday after one of the defendants asked for time to hire a new lawyer.

The four defendants — Loizos Tzionis, 33,  his half brother Lefteris Solomou, 23, Tzionis’ former girlfriend Saras Siance, 21 and Marios Hadjixenophontos, 22 — appeared before the Nicosia Criminal Court on Monday for the start of proceedings.

But Solomou asked the court for a postponement so that he can change his lawyer, and as he said, prove his innocence.  He said his previous lawyer had tried to persuade him to plead guilty to some of the charges. The court agreed to a one week postponement and the trial is set to resume on November 5.

During their last court appearance on June 13, Tzionis had pleaded guilty to seven of eight charges that include premeditated murder, conspiracy to commit a crime, robbery and kidnapping. He pleaded innocent to burglary saying no such offence was committed since the house ‘was open’.  But his lawyer told the court on Monday Tzionis may change his plea.

The other three defendants have all pleaded not guilty to all the charges.