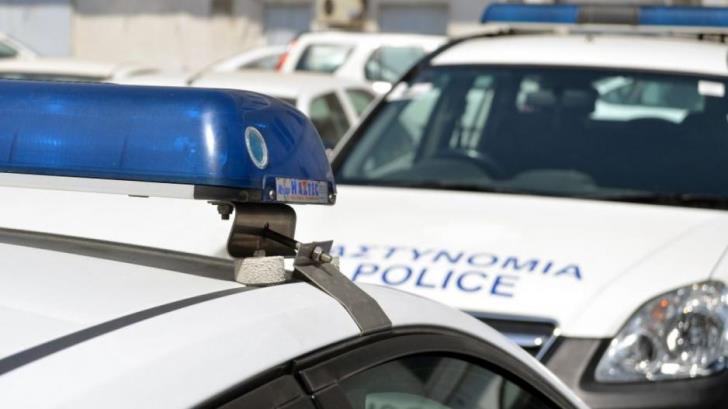 A man in Nicosia, is wanted by the police as a suspect in a domestic violence incident that happened on Sunday morning.

According to CNA, the suspect stopped a car with a woman, her mother and a baby , around 10am in Strovolos.

Under circumstances which are still being investigated, the baby’s grandmother exited the vehicle and fled. The man then allegedly kidnapped his wife and their baby and drove them to his brother’s house.

Police located the woman and the baby about two hours later, however the man is still missing.

The woman and her baby were taken to hospital for  medical examinations.