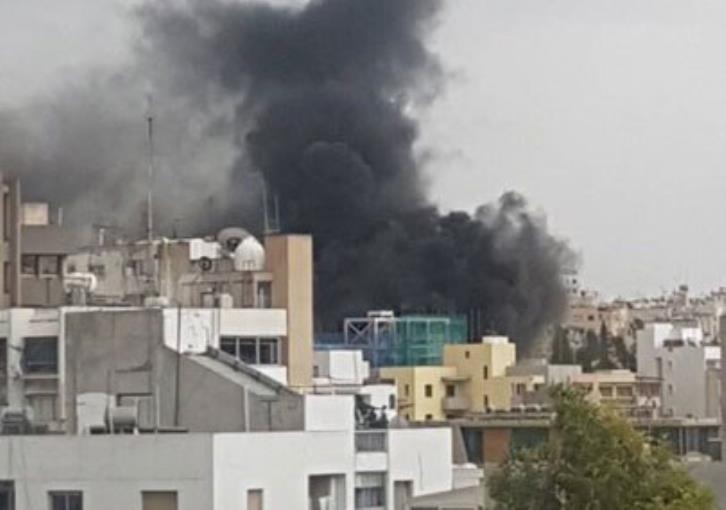 A fire that broke out in a fifth floor apartment of a building under construction on Nicosia’s Kennedy avenue is  under control and the fire service are working to establish the cause.

Spokesman Andreas Kettis said that the fire broke out in a building that was under construction. There were only workers on site and no one’s life was put in danger. 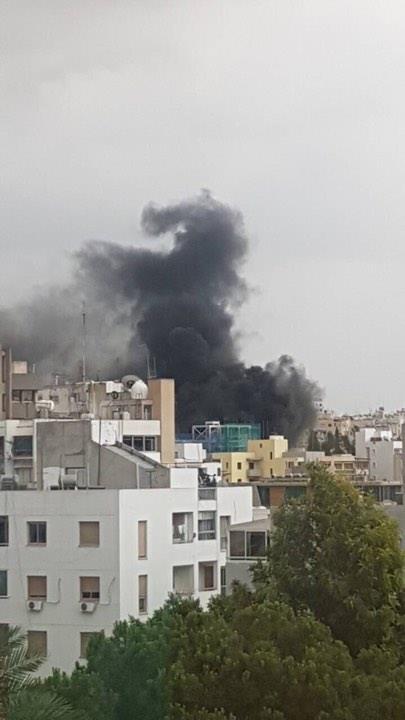 By In Cyprus
Previous article
In Cairo, all roads lead to image of Salah
Next article
Kouka Village