Update: Man who threatened to set himself on fire on Larnaca rooftop persuaded to come down 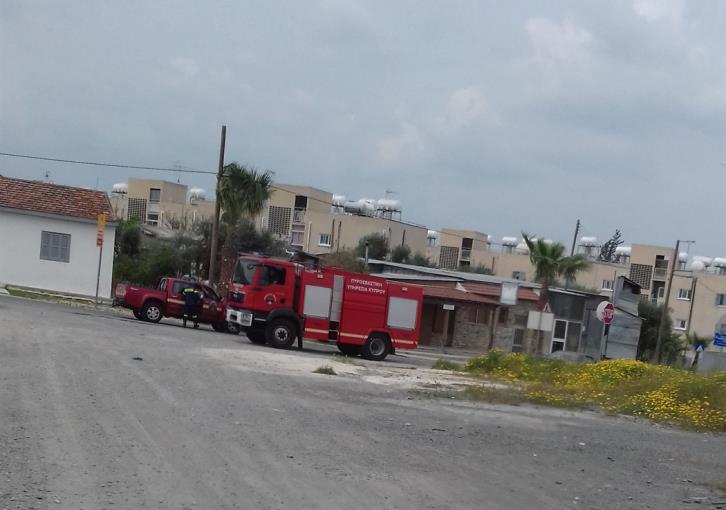 A 41 year old Turkish Cypriot man who climbed on to the roof of a house in Larnaca’s Ayios Ioannis area and threatened to set himself on fire, has been persuaded by authorities to come down.

The man, a father of four children, climbed to the roof after police tried to evict his family earlier in the morning and was holding a container which he claimed contained gasoline.

Police negotiators tried to convince the man to come down.

The man’s wife and their four children were inside the house.

An ambulance and the fire service were also at the scene.

The man and his family reportedly started occupying the house illegally in November 2018. The house belongs to a Turkish Cypriot family and is managed by the custodian for Turkish Cypriot property, which is under the Interior Ministry.

According to an Interior Ministry announcement issued on Tuesday, authorities tried to evict the family before as the property was meant to house a refugee family who applied for housing help.

The Ministry said that “considering the humanitarian aspect of the case, as it involved a family with many children, we did not directly repossess the property but tried to resolve the issue in a consensual manner, by finding another property to house the family”.

Among the proposed solutions, was housing the family temporarily in a hotel or in rented accommodation until a permanent solution would is found.

However, these options were not accepted by the family who gave “various excuses,” the Ministry said.

The man’s wife told philenews that she has been residing in Kotsiatis for the past 18 years. She argued that the state wants them to move to a house with only two bedrooms, although the family has four children. 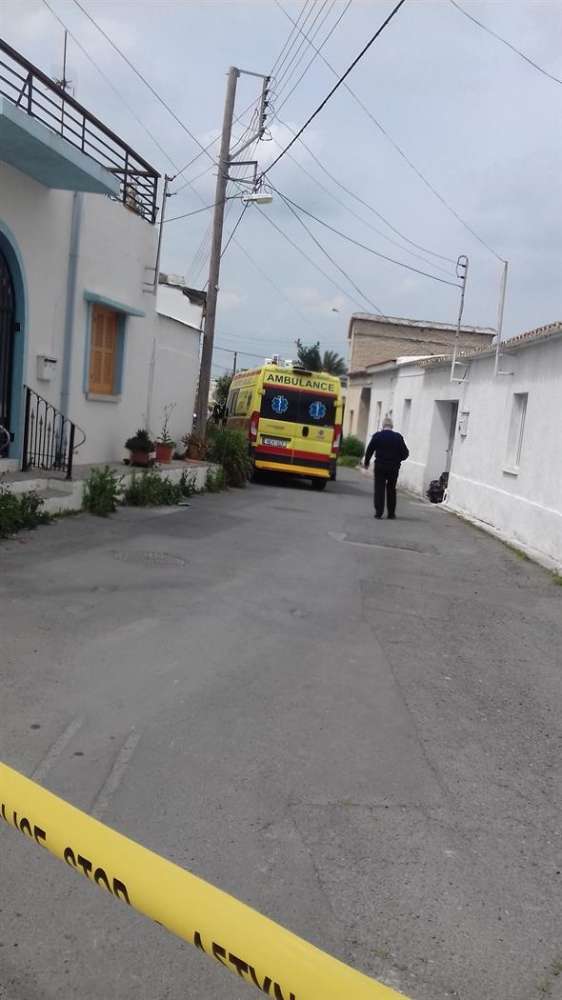