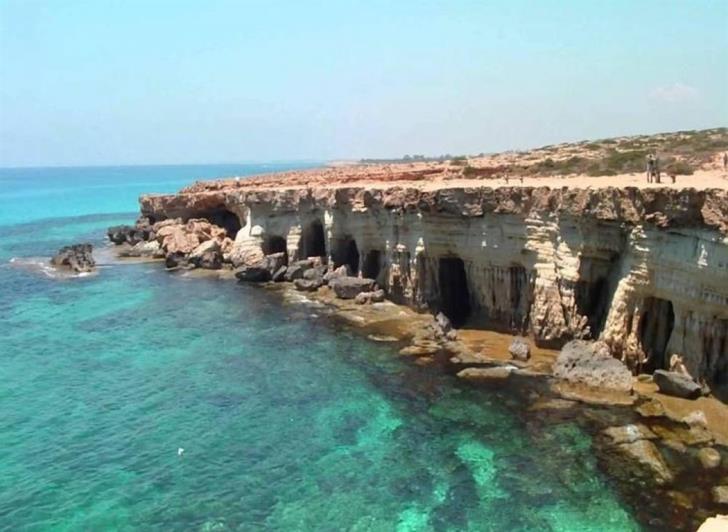 A woman injured at the sea caves area of Cape Greco on Thursday was safely brought to shore by Paralimni Port Police and from there transferred by ambulance to Famagusta General Hospital.

The  Joint Rescue Coordination Centre at Larnaca said it had received word at 13.15 hours that a woman had been injured in the sea caves area at Cape Greco. It alerted the fire service, EMAK and the port police at Paralimni who rescued the woman. She was taken by speedboat, accompanied by a nurse, to Ayia Napa fishing shelter where a Health Ministry ambulance transferred her to Famagusta Hospital.

The Cyprus News Agency said the 22 year old woman was from Israel. The  JRCC urged the public to stick to safety rules and to avoid entering the sea from rocky areas, particularly when weather conditions are unfavourable.

By In Cyprus
Previous articleCCB and Hellenic Bank expected to seal the deal soon
Next articleIMF sees growth of 4% in 2018, calls for action on NPLs