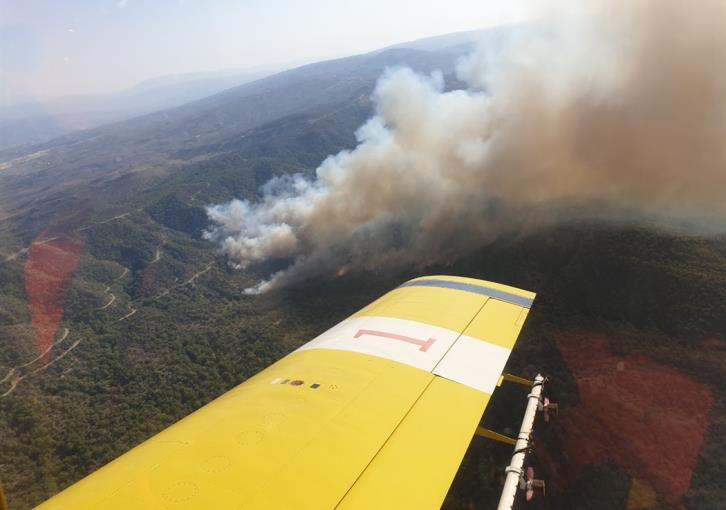 A number of fires which have erupted simultaneously are raging at the Akamas peninsula with the Forestry Department and the Fire Service fighting the flames from air and land.

Authorities have activated the Ikaros Emergency Plan to tackle the fires which are raging out of control. Air and ground forces including four Kamov 32 fire helicopters, the Forestry Department aircraft and a National Guard helicopter are on the scene.

Forestry Department Director Charalampos Alexandrou said that he is certain that the fires are an act of arson.

16:04 A fire has been put partially under control, authorities said.

We will keep you updated on the developments. 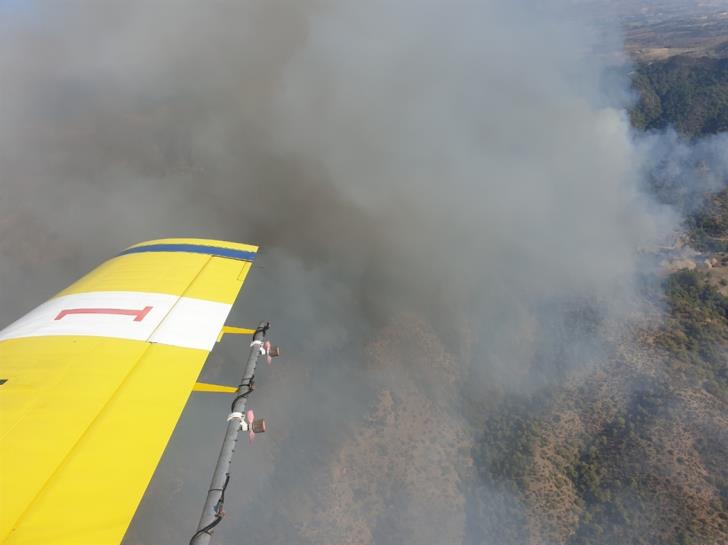